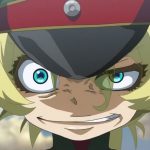 Earlier this year, an anime film was announced for the Saga of Tanya the Evil anime series, based on the novels written by Carlo Zen and illustrated by Shinobu Shinotsuki. While details are still relatively scant, the movie will continue the story, and a new key visual is here to set the hype ablaze.

On the official website, additional text promises, “Now, once again to war…” Here’s the visual by itself: 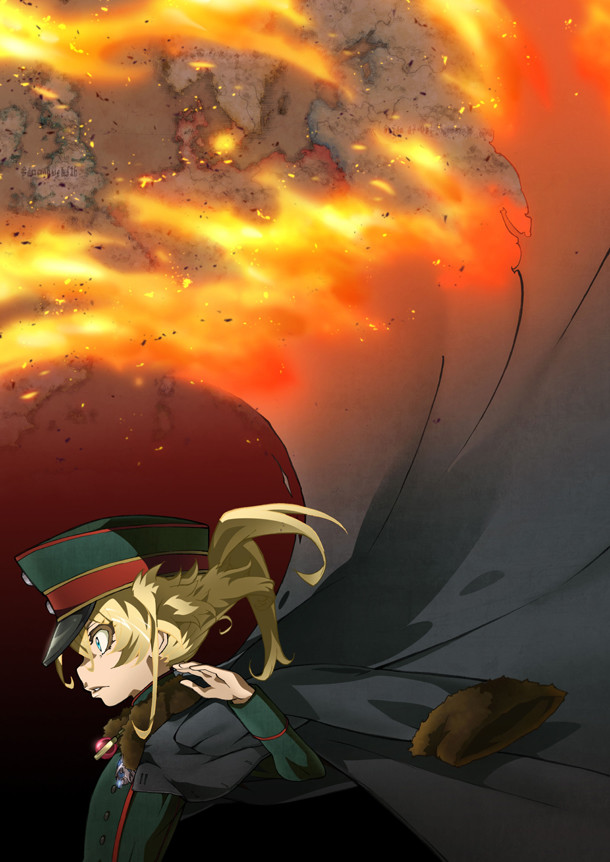