Saga of Tanya the Evil Film is Dunkirk-Influenced Series Sequel 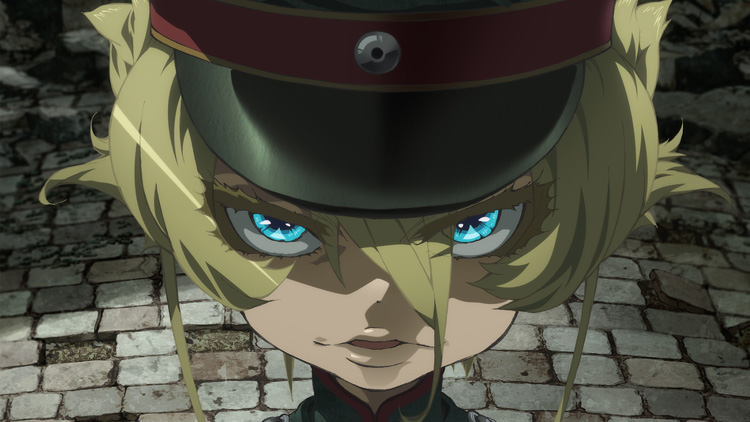 A few days ago, it was reported last year’s war-themed anime series Tanya of Evil would be hitting the silver screen. According to Newtype magazine, the film will be all-new material that continues the story of the series.

That’s good news for fans of the series, whom director Yutaka Uemura credits with making the film possible.

Additional details from the report indicate the film will “depict the change in relationship between Tanya and the top brass, as well as the development of her troops,” according to Anime News Network.

A final piece of trivia from the report: Uemura seems to have taken an interest in the Christopher Nolan WWII film Dunkirk, and its unique visual and aural style will influence the Tanya film.

The anime version of Saga of Tanya the Evil, which aired from January to March 2017, is based on a series of light novels by Carlo Zen, which also received a manga adaptation.

It is June of the year CE 1923. A young girl with blond hair and blue eyes, Tanya Degurechaff, has entered the final curriculum of the Imperial Military Academy and is training at the third patrol line in the northern military district, the Norden Theater, as part of her service to the force. Her training, the first step toward a brilliant career as an aviation mage, should have gone off without a hitch… but things took an unexpected turn. War broke out between the Empire and the neighboring Federation committed a border transgression in entering the Empire. During the transition into wartime, she was assigned to observation duty, but a surprise attack by the Federation forces Tanya to engage in battle with the Federation’s mage troops. She’s greatly outnumbered with no chance of waiting for allies to arrive, but if she tries to flee, she’ll be charged with the capital crime of deserting under enemy fire. In order to survive and convince the top brass that she did the best she possibly could, Tanya enacts a certain strategy…