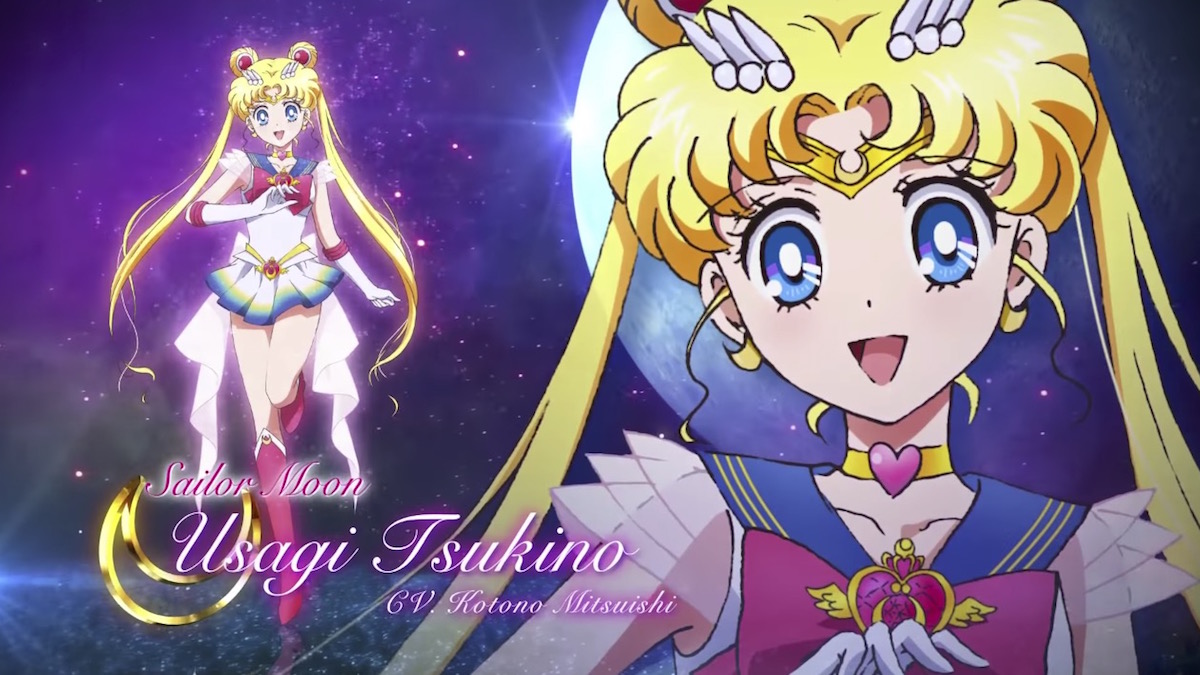 The first of two Sailor Moon Eternal anime films is set to open in Japan sometime in 2020, and some new information popped up via the official website. The latest update has Studio DEEN (KONOSUBA) teaming up with Toei Animation on the project, which is taking the place of a fourth Sailor Moon Crystal season.

The Sailor Moon Eternal movies will take on the original manga’s Dead Moon arc. Chiaki Kon is returning to direct, with creator Naoko Takeuchi on board to supervise, JoJo’s Bizarre Adventure‘s Kazuyuki Fudeyasu on scripts, and original character designer Kazuko Tadano on designs.

Here’s a teaser from the original announcement: 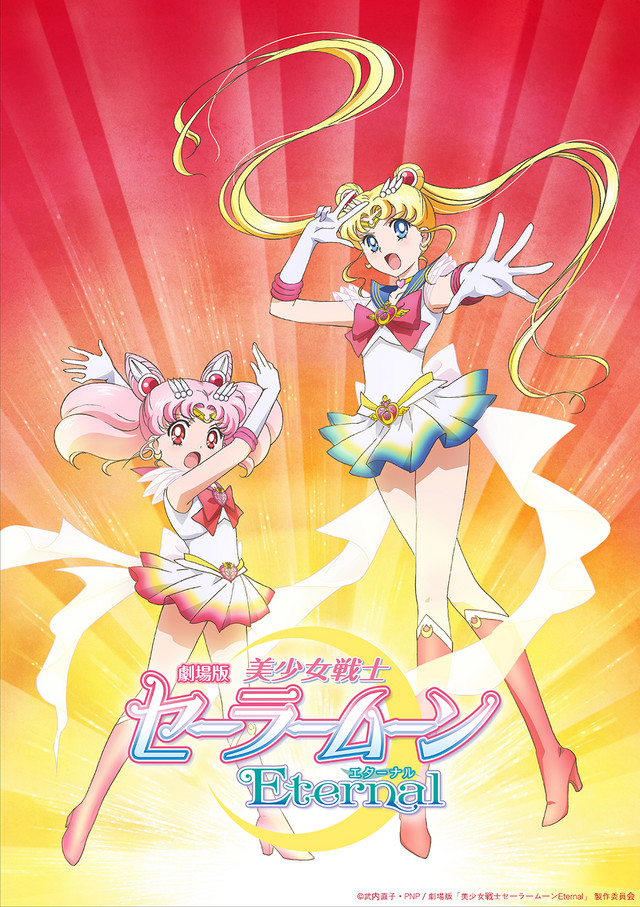