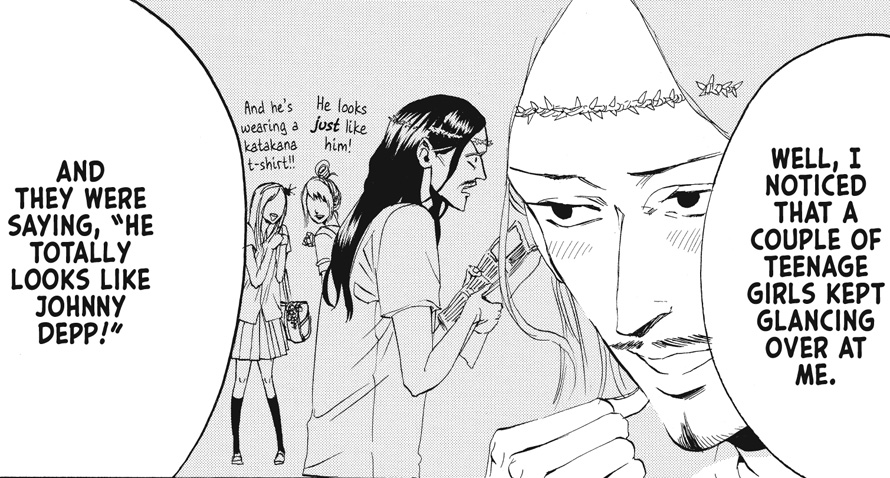 Over a decade ago, when Saint Young Men first launched, fans assumed it would never be officially licensed in the USA. The premise of this comedy manga by Hikaru Nakamura (Arakawa Under the Bridge) is that Jesus Christ and Buddha are incarnated on Earth in modern-day Japan as roommates in their 20s, though their interactions bear more resemblance to an affectionate couple than Oscar and Felix (ask your grandparents). Jesus is the wacky one who frequently gets mistaken for Johnny Depp! Buddha is the serious and perpetually spendthrift one! Together they engage in mundane or tourist-y activities made absurd by comedic application of their miraculous traits. For instance, Jesus’s crown of thorns blooms roses, and Buddha’s long earlobes make finding a good set of earmuffs difficult.

Buddhists might not take up arms over the depiction of the Buddha developing a manzai comedy routine or becoming absolutely enamored with Osamu Tezuka’s depiction of him in the Buddha manga, but America’s ultra-devout Christians are likely to take offense at depictions of Jesus of 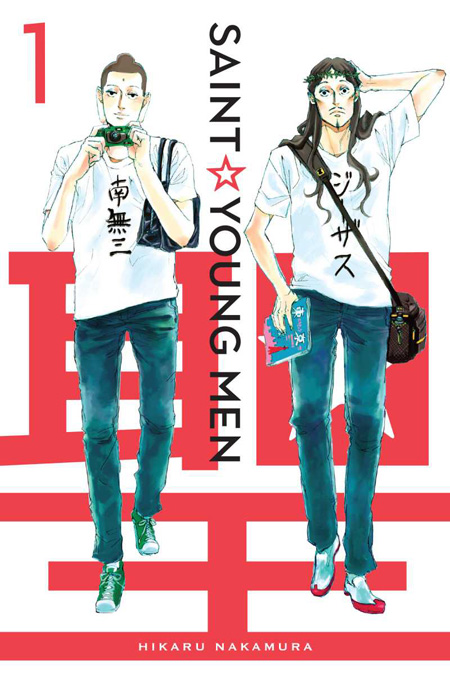 Nazareth getting really excited about Santa Claus during Christmastime. Or starting a social media blog to review the internet-sensation-turned-franchise Train Man/Densha Otoko (a then timely pop culture reference). Or being mistaken for a high-level gangster by the local yakuza after he talks about his powerful dad who got him out of a death sentence. And so on.

For years in Japan, Jesus and Buddha have pursued these and other antics over 16 volumes, racking up awards and being adapted into anime without any publisher in America daring to take on such good-naturedly sacrilegious material. But Kodansha’s digital-first initiative has allowed it to translate many titles once thought commercially unviable, including potentially incendiary ones such as Back Street Girls and Golosseum, without the same level of cultural scrutiny or financial outlay a traditional release might require. Thank God(s)! Recommended.

Demon Slayer: Kimetsu no Yaiba is a breath of fresh air to the shonen genre
Forget Baby Yoda, Because Baby Sonic is Here!