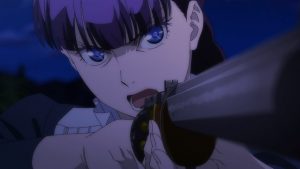 MAPPA’s anime adaptation of MAYBE’s To the Abandoned Sacred Beasts manga is on the way to Japanese TV and Crunchyroll this summer, and the latest update has another cast member hopping into a beastly role. This time it’s Saori Hayami (Miho in Bakuman.), who will be playing an Incarnate Soldier with the form of a Siren named Beatrice. 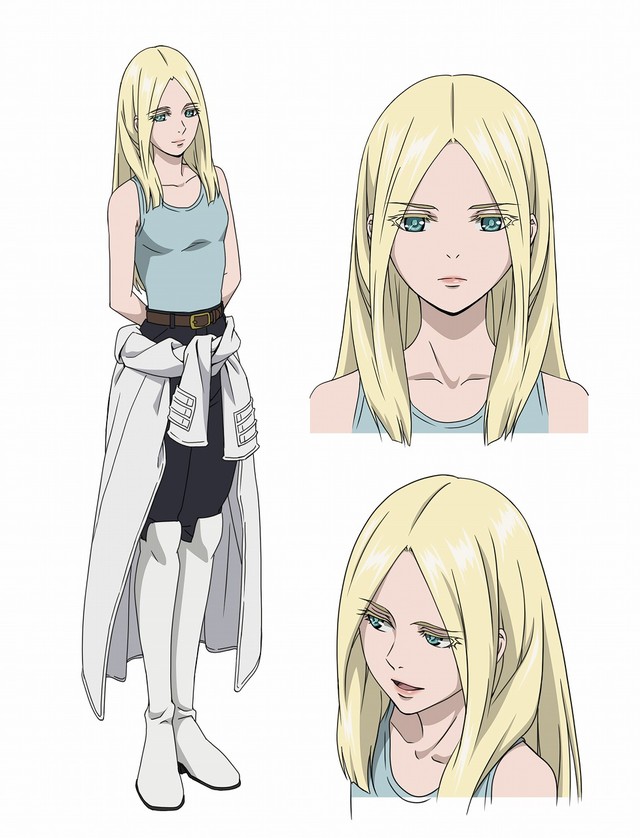 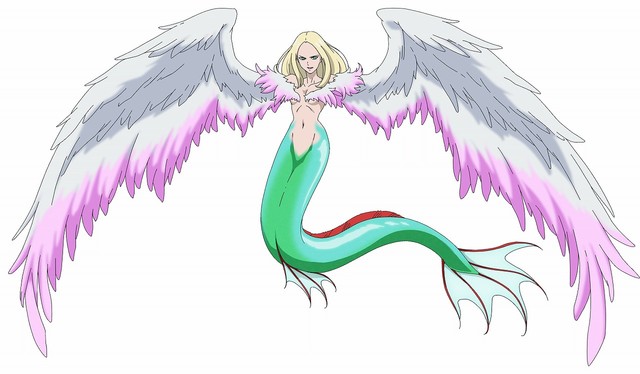 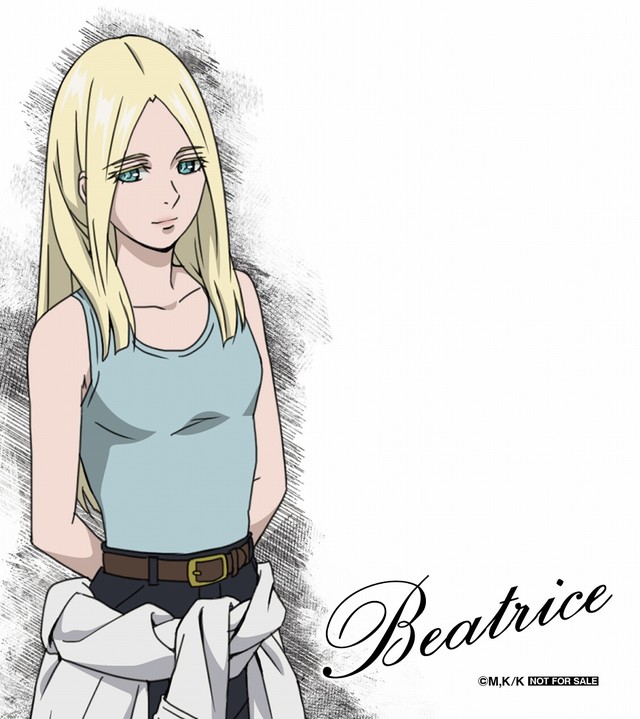 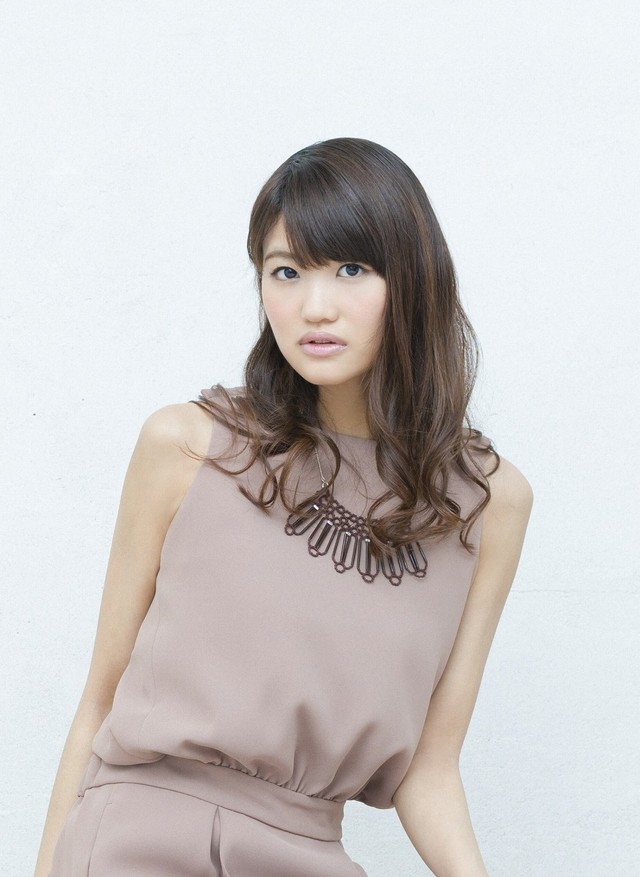 Crunchyroll sums up the story:

The democratic nation of Patria was created on the continent of Patria.

Because of economical disputes, the country split north and south, creating the Northern Union of Patria and the Southern Confederation of Patria and they waged a long civil war. With their numbers dwindling, the North decides to use forbidden technology in order to defeat the South. This technology turns humans into monster-like soldiers, giving them almost godlike powers. And with those powers, the long war came to an end and peace was restored.

Incarnates. They were the heroes who saved the country and were regarded as gods.

Time had passed, leaving the war behind. The people who had given up their human forms to become Incarnates were now feared by the masses due to their overwhelming power and were now called Beasts.

The former captain of the Incarnate squad, Hank, was on a journey to find his former Incarnate comrades who had turned into Beasts and was hunting them down as the Beast Hunter. A young woman named Schaal was on a journey to find the person who killed her Incarnate father. She encounters Hank and decides to go on a journey with him to discover the truth behind her father’s death. She eventually finds out that the battle is never truly over, and the existence of the man Hank is looking for who is apparently responsible for letting the Beasts loose into the world.

Where does Hank’s path lead him, as he bears the sins for killing his own comrades?