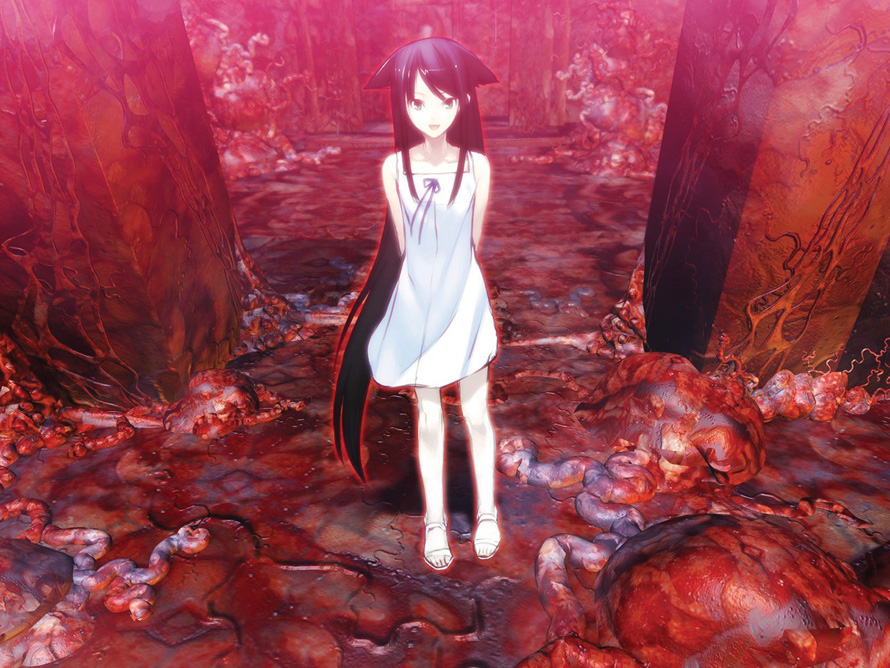 Imagine waking up one day to discover everything around you had turned to rotten, stinking meat. You can barely understand human language. What’s more, humans now resemble sickly, slug-like Lovecraftian horrors. Saya no Uta or The Song of Saya, is a visual novel centered around a terrifying reality where protagonist Fuminori Sakisaka’s perception is altered after experimental surgery so that, bizarrely, he only sees grotesque imagery every time he opens his eyes.

His classmates are now foul beasts with meaty, reeling appendages. Sumptuous meals have turned rancid. Coupled with how difficult he now finds it to communicate with the outside world, Fuminori has suffered what could be called a complete shift in reality. And as such, he’s alone, locked in his own mind in this new world—until he comes face to face with one girl who still looks human. Or is she? 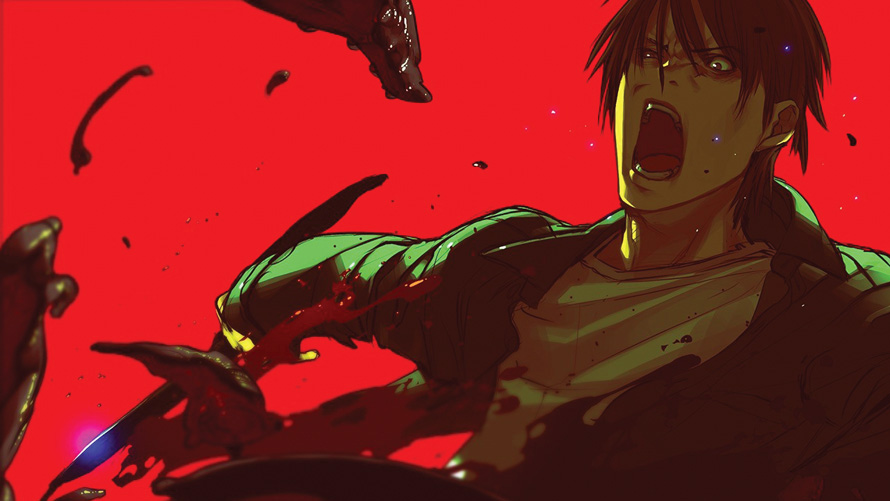 This tense sexual thriller rife with grotesque imagery is an unsettling adventure that finds beauty in the disturbing. Slowly, Fuminori falls for the only shred of norm-alcy in his now depraved life as he slides down the slippery slope into madness. His friends do their best to connect with him, but Fuminori wants no part of it.

All he can do is try to get through every single day, trying his best to make sense of his predicament. But there’s something strange about Saya, too, and when the truth reveals itself, Fuminori must decide how far he’s willing to go to make this relationship work—if it even can. 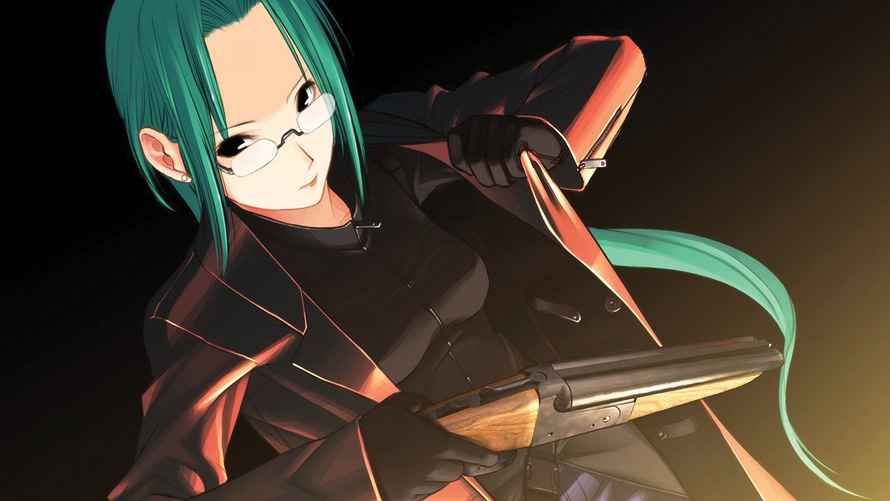 Saya no Uta is full of beautifully grotesque imagery, a haunting musical score, and some of the most uncomfortable scenes you may ever see in a visual novel. With that said, it’s also a game that has to be seen to be believed.

This particular version has been given a loving new coat of paint, with a new game engine, better image quality, an improved translation, and improved system compatibility on PC for Windows 10 users. There’s also an edited version for a Steam release so that anyone can play, regardless of the format they choose. Given that it contains a few gratuitous sex scenes, this ensures everyone should be able to enjoy it—though the lack of raunchy encounters hardly make it any less chilling in many of its biggest moments. 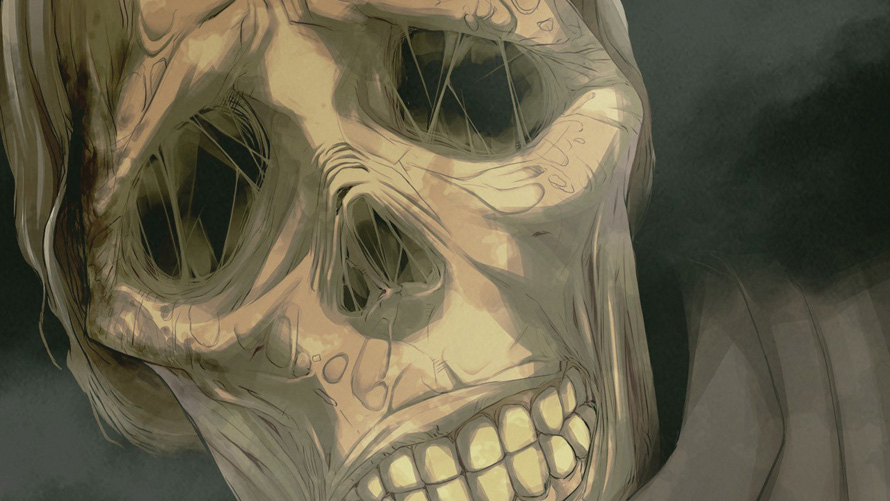 If you’ve just heard of the game in passing or are curious if it’s truly as unforgettable as fans attest, this is the best way to experience Saya no Uta. Just be ready to enter a world from which you may never come back quite the same. It’s going to stick with you for the long haul.