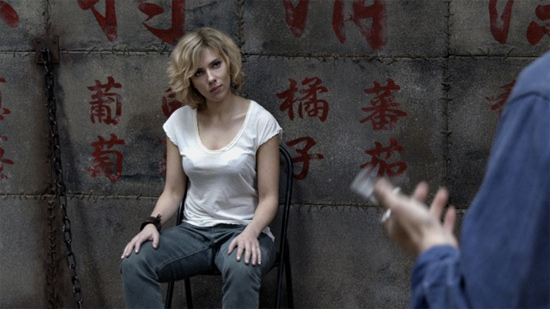 Big new development in the case of the Dreamworks-backed live-action Ghost in the Shell adaptation. According to Hollywood news site Deadline, Scarlett Johansson has been offered the main role in the film after talks with actress Margot Robbie went south.

Johansson has starred in a variety of action and science-fiction films, including The Avengers, The Island and most recently Lucy, in which she played a woman with psychokinetic abilities.

As we’ve reported previously, Rupert Sanders, director of Snow White and the Huntsman, is on board to helm the picture with a script from William Wheeler (The Reluctant Fundamentalist).

Who’d you rather see in the role of the Major: MaRo, ScarJo, or someone else entirely? Me? Rinko Kikuchi, please. 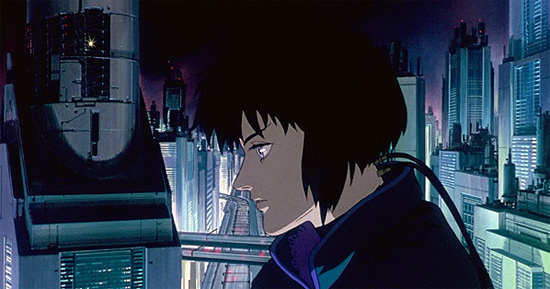