The other day we posted two new trailers for the second My Hero Academia anime film, which opens in Japan on December 20. Thankfully, the English debut won’t be too far behind, because Funimation announced plans to screen My Hero Academia: Heroes Rising in the United States and Canada starting in early 2020.

Further details are light at the moment, but here’s how Funimation describes the feature:

The film, which marks the second movie in the My Hero Academia franchise (after 2018’s record-breaking My Hero Academia: Two Heroes), follows the students of Class 1-A as they work to build a legacy in the shadow of All Might’s retirement.

However, a group of new villains throw a wrench into those plans, forcing a team-up of heroic proportions for all of our favorite heroes-in-training. 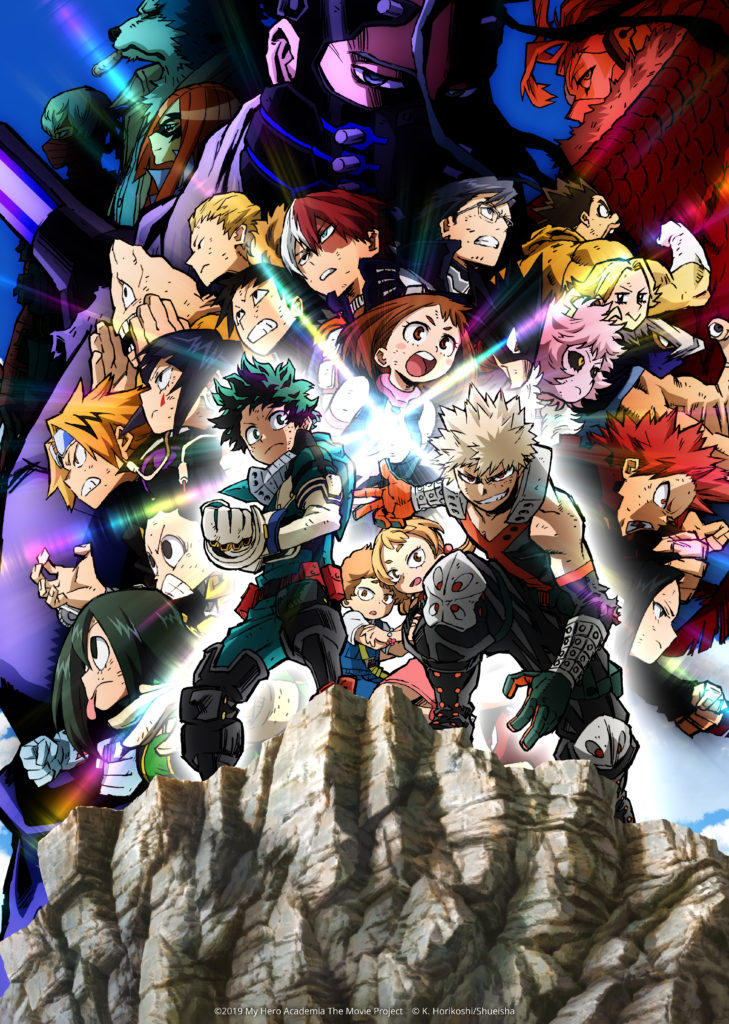 If you missed it, the fourth season of My Hero Academia was announced as a same-day dub back in September. Who’s been keeping up with this season so far?