See How the A Certain Magical Index Mobile Game Works 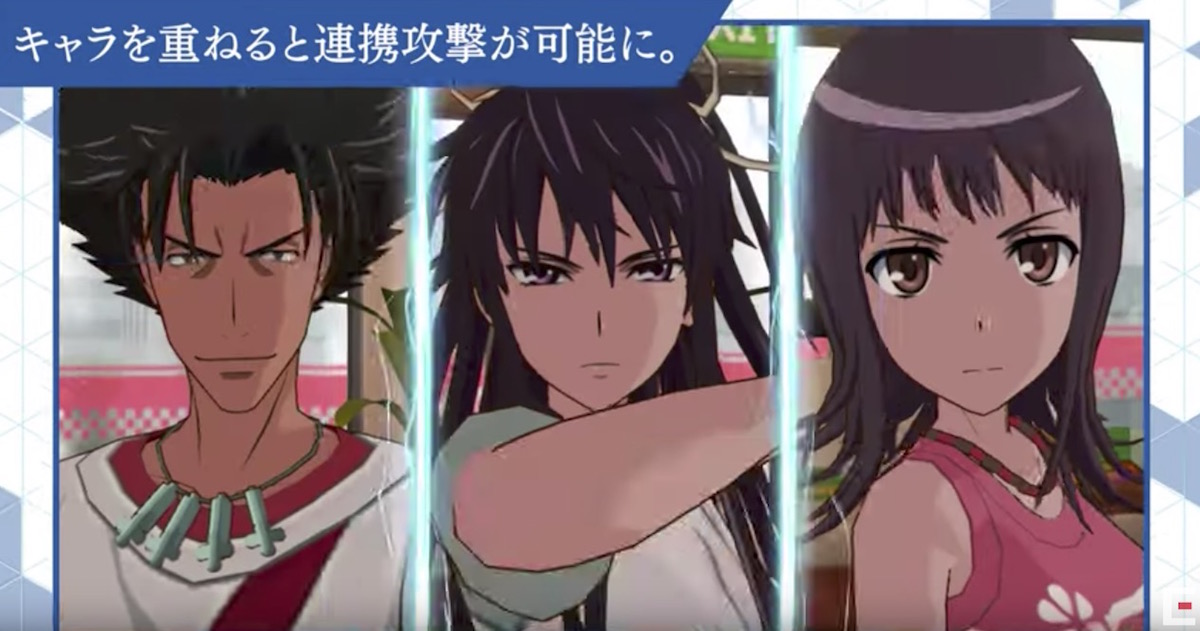 A Certain Magical Index: Imaginary Fest brings the franchise to smartphones in Japan when it arrives on July 4, so Square Enix is here to show off some more footage ahead of launch. The free-to-play game is billed as an “academy supernatural powers battle role-playing game,” and fans can expect a side order of optional micro-transactions to go along with it.

Imaginary Fest will include characters from the novel series, spinoff manga, anime, and anime film projects, with scenes reproduced in 3D and the ability to put together dream teams of characters. You can see a sample of how it plays, including a look at battles, in the trailer below.