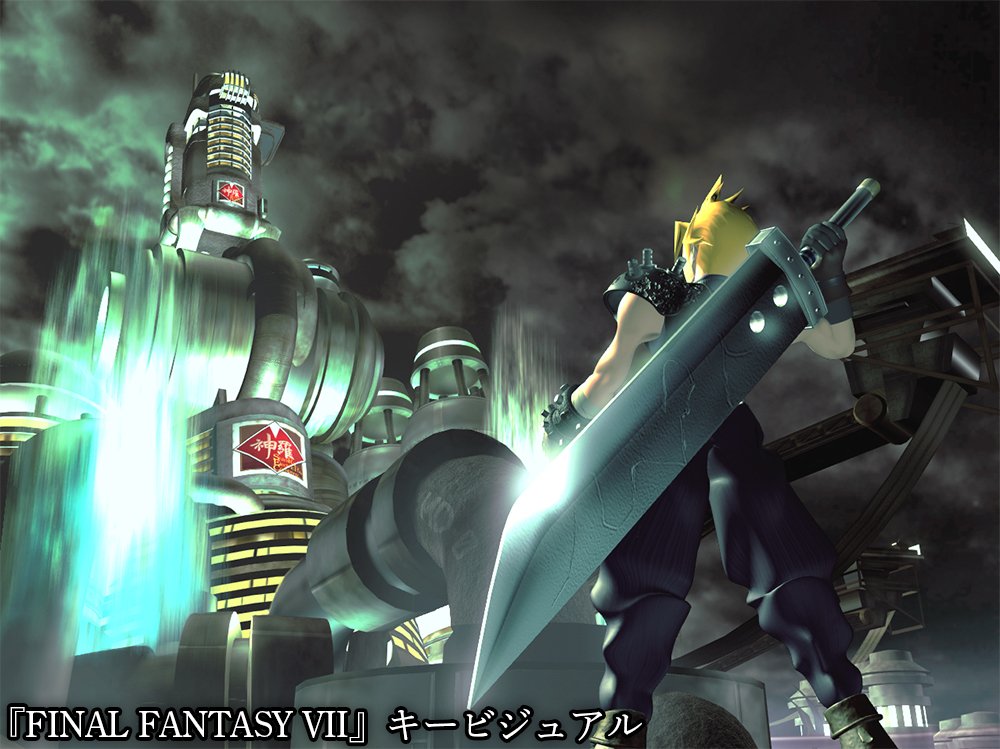 When you think of the original 1997 release of Final Fantasy VII, chances are you have one specific visual in your head. The iconic shot of Cloud standing defiantly before a Mako Reactor was the first exposure to Square Enix’s fan-favorite entry for many, and now it’s been made up for 2019 ahead of next March’s launch of Final Fantasy VII Remake.

You can see the original visual above, and check out how it’s been redone for the remake below. 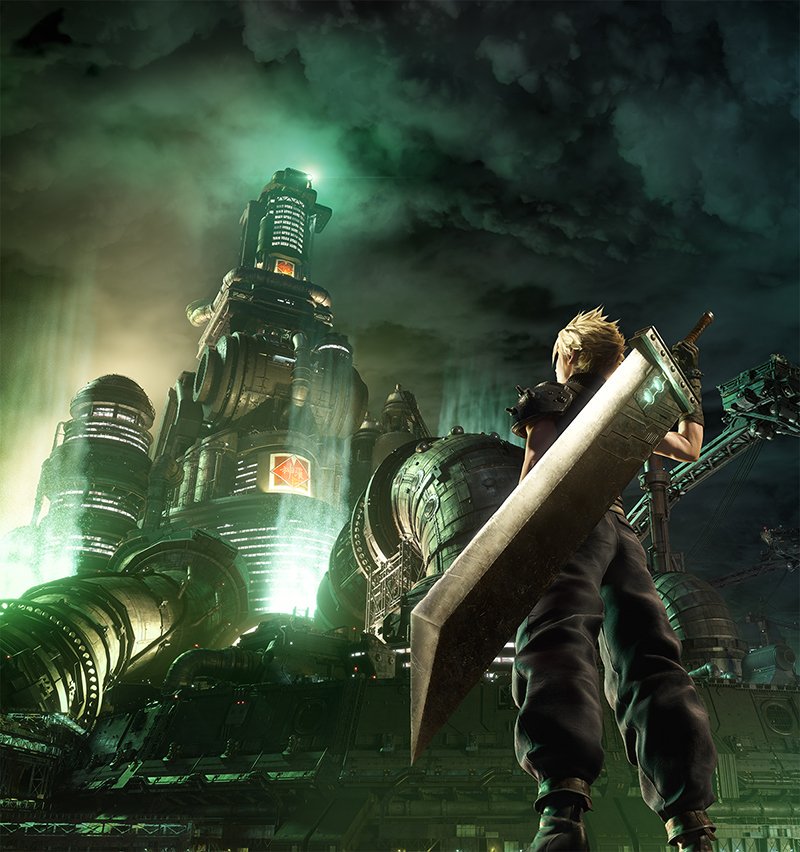 As Square Enix’s tweet points out, we’re now just six months out from the hotly anticipated launch, and we’ll no doubt learn and see more sometime during Tokyo Game Show 2019.