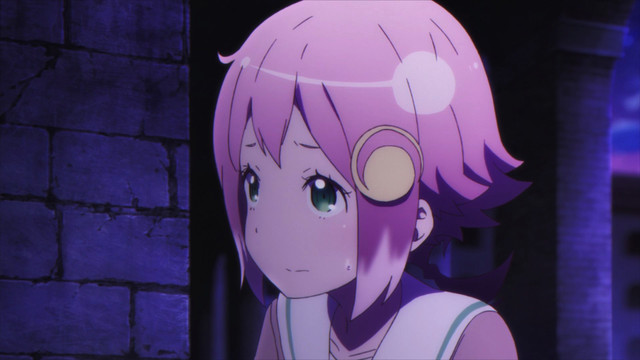 GRANBELM is an upcoming original TV anime from Masaharu Watanabe, the director of Re:ZERO -Starting Life in Another World-, and it’s set to kick off in Japan on July 5. With a few months to go before its debut, the DMM Pictures YouTube channel shared the first 10 minutes of the first episode along with some new cast additions.

The latest cast members to join the series are Aoi Yūki (Madoka in Madoka Magica) as Suishou Hakamada, Chinatsu Akasaki (Felt in Re:ZERO) as Rosa, and Hikaru Akao (Yuria in Endro~!) Kibou Kohinata.