See How the Sarazanmai Cast Looks in Stage Play Visual 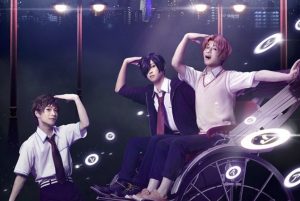 One of the latest series to hop on the stage play bandwagon is Kunihiko Ikuhara’s Sarazanmai, which made its debut as a TV anime earlier this year. Now Naohiro Ise—who previously worked on plays based on everything from WORKING!! to Mr. Osomatsu—is writing and directing the stage production for a planned November 28 debut in Tokyo.

Tickets go on sale on November 10 for this and performances that are set to carry the show into December in Tokyo and Osaka. For now, you can see how the main cast members look in the costumed photos and full visual, including Tsubasa Kizu as Kazuki Yasaka, Ginga Shitara as Toi Kuji, and Jun Noguchi as Enta Jinnai. 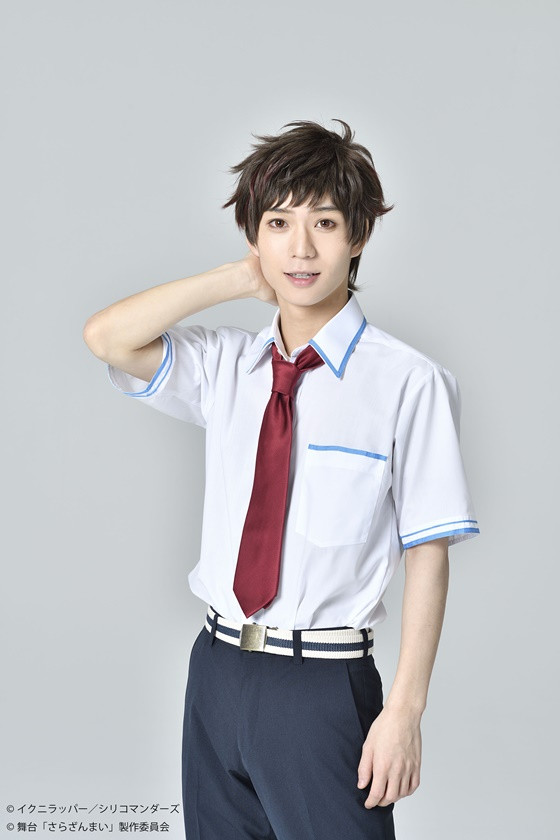 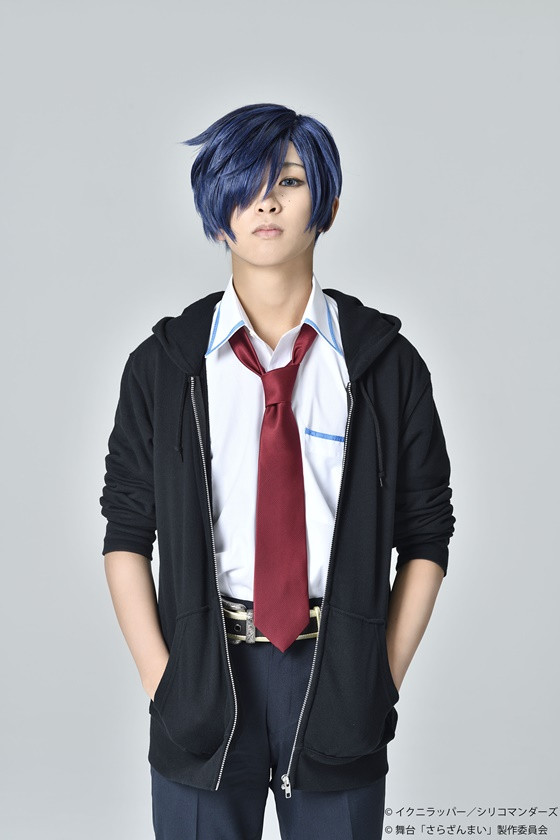 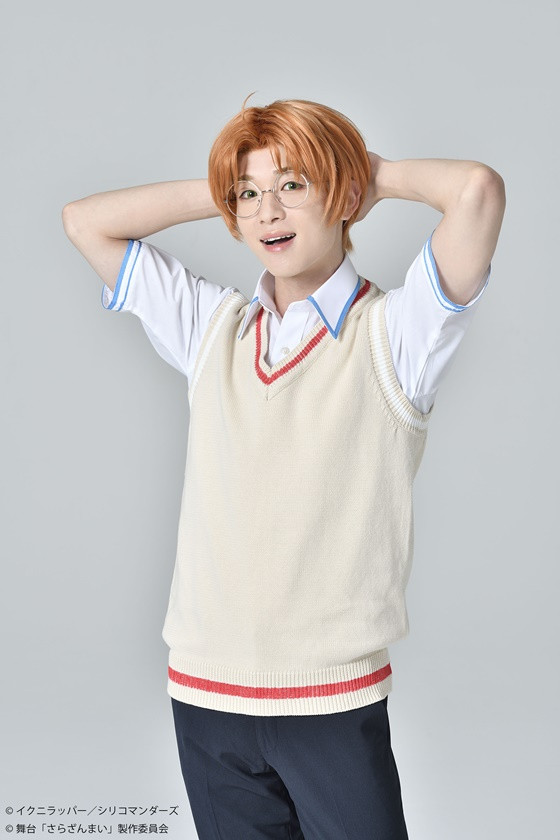 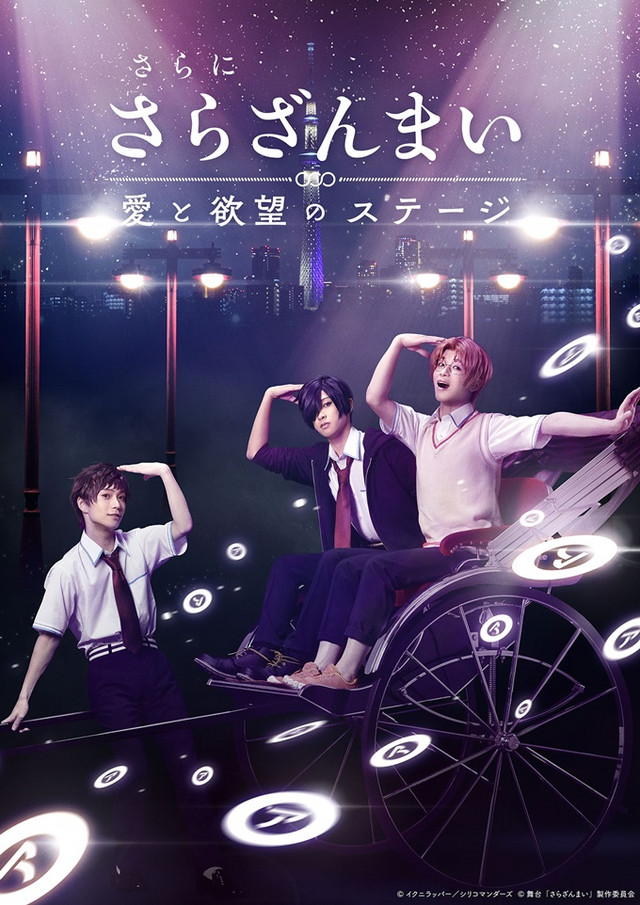