See the First Eight Minutes of Gundam: The Origin Episode 2 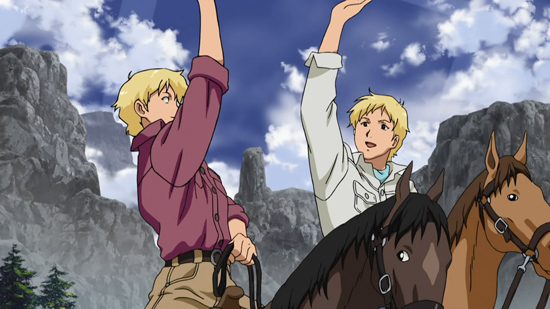 Can’t wait to see the second episode of Mobile Suit Gundam: The Origin? Well, the wait is over.

The official Gundam YouTube channel is giving Gundam fans a peek at the beginning of the new episode, entitled “Artesia’s Sorrow,” in both English-subtitled and dubbed form.

The episode, which takes place in U.C. 0071, will be released in Japanese theaters October 31. It will also be available in streaming format for $6.99 the same day.

“Artesia’s Sorrow” is directed by Nana Harada, who has previously directed episodes of Gundam Wing and Endless Waltz.

Here’s the Japanese version (press the “CC” button for subtitles):