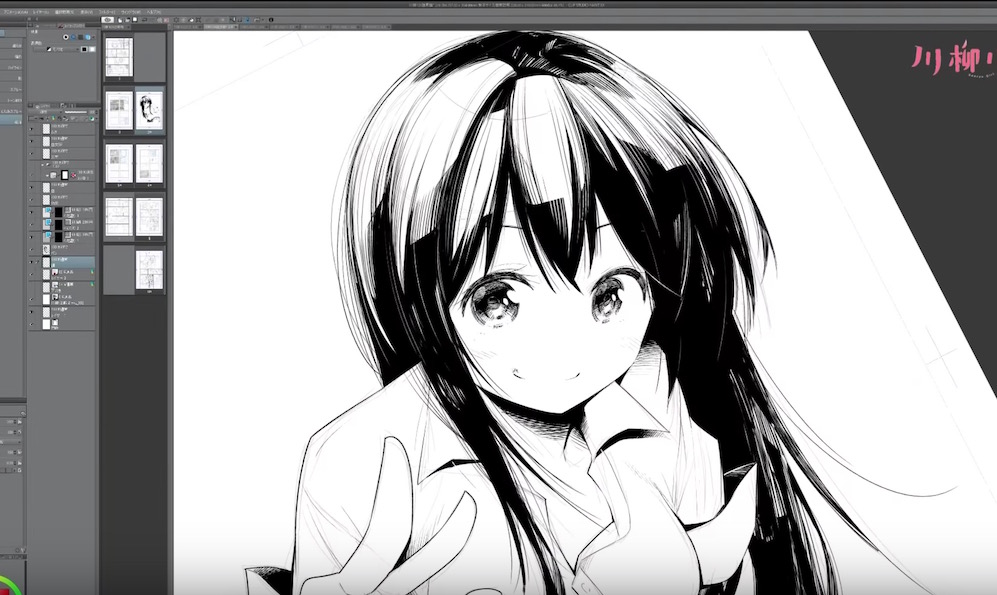 It’s always fun to watch a seasoned artist at work, and the latest opportunity came in the form of a video from Kodansha’s official Weekly Shonen Magazine YouTube channel. This time around the artist in the spotlight is Senryu Girl author Masakuni Igarashi, who took some time to show off a live drawing of the manga’s heroine, Nanako Yukishiro.

The illustration was used in this year’s 23rd issue of Weekly Shonen Magazine, which hit shelves in Japan last week. The series itself has been running since October of 2016 and has been collected in nine volumes so far. Watch the process in action below.

And check out the final product: 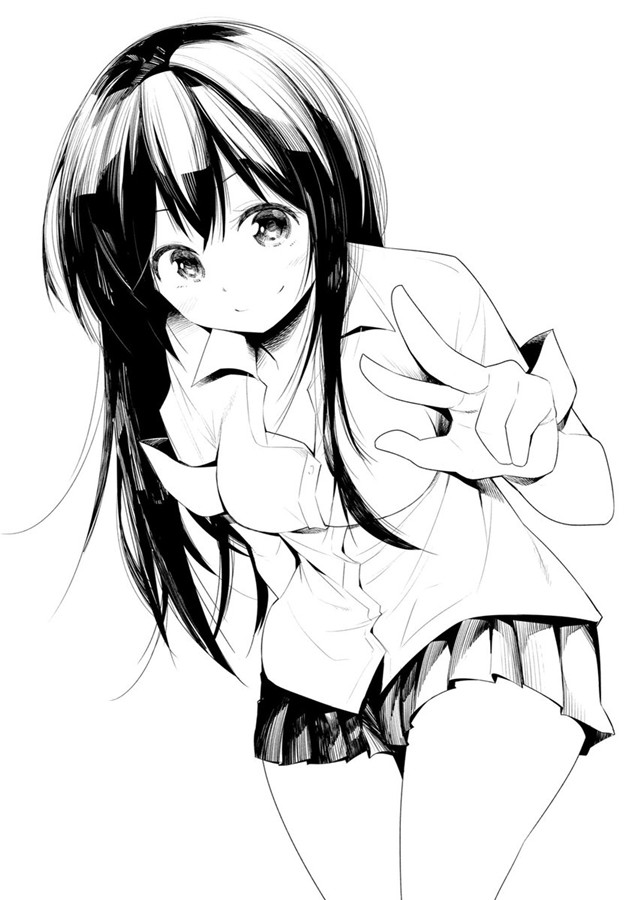 Senryu Girl‘s TV anime adaptation premiered on April 6 and is currently streaming on Crunchyroll, which describes it like so:

At first glance Yukishiro Nanako seems like a normal high school girl, but she has a notable eccentricity: instead of speaking, she communicates only through written senryu poetry! This means she expresses herself exclusively in 5-7-5 syllables. To most this might seem like an inconvenience, but for Nanako and her ex-delinquent bestie, Busujima Eiji, it adds to the experience of their high school lives as they run the Literature Club.

Rascal Does Not Dream of a Dreaming Girl Anime Film Gets Another Dramatic Preview
Stand My Heroes: Piece of Truth Anime Sheds Light on Its First Promo