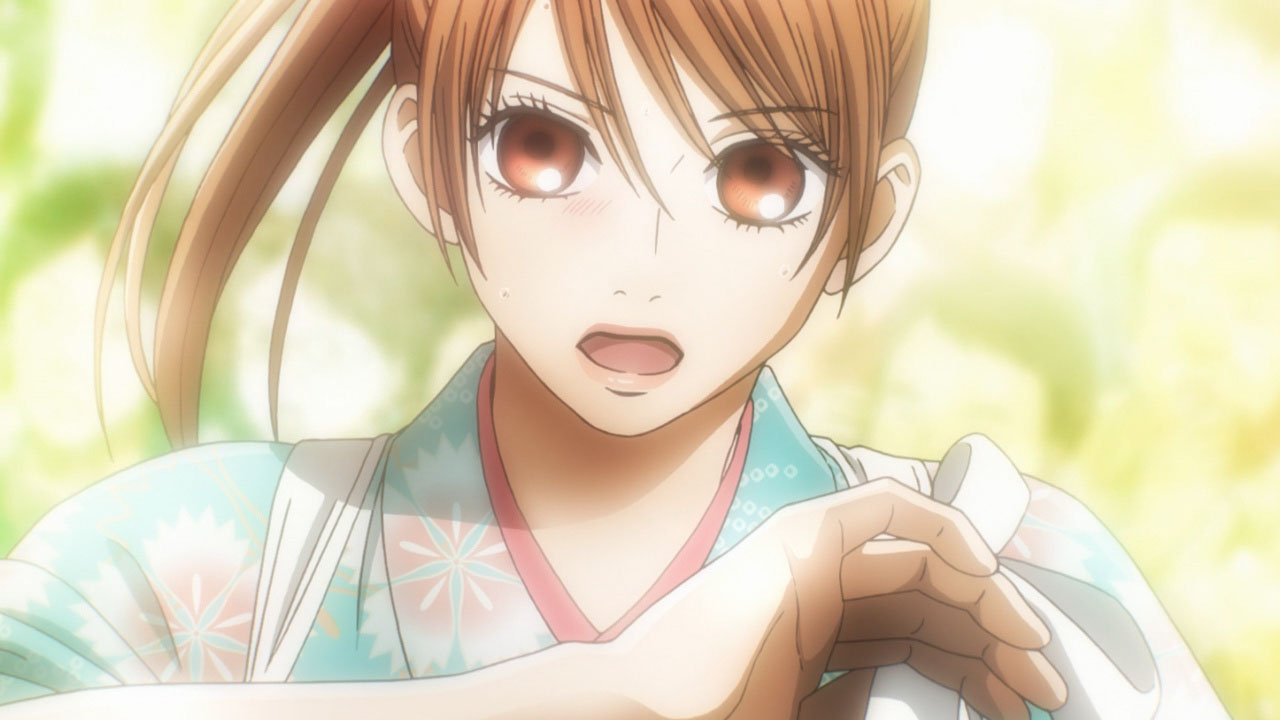 Sentai Filmworks has another new acquisition in the cards with the announcement of Chihayafuru season 3. The anime’s latest season is currently streaming on Crunchyroll, and Sentai landed the license for the United States, Canada, United Kingdom, Ireland, Australia, New Zealand, Netherlands, Spain, Portugal, Scandinavia and Central and South America.

Chihayafuru season 3 will be available to stream on select digital outlets, with a home video release to follow.

They may have just won their most coveted karuta tournament, but members of the Mizusawa karuta team still have a long way to go. Each member chases their dreams, and with a win under their collective belt, those dreams are closer in reach than ever. Chihaya Ayase is determined to challenge Wakamiya Shinobu and win the title of Queen, and Taichi Mashima is ready to take on Arata Wataya now that he’s made it into the most elite of karuta players — but an unexpected revelation will deal these karuta players a hand none of them saw coming.