Seraph of the End Anime Continues on October 10 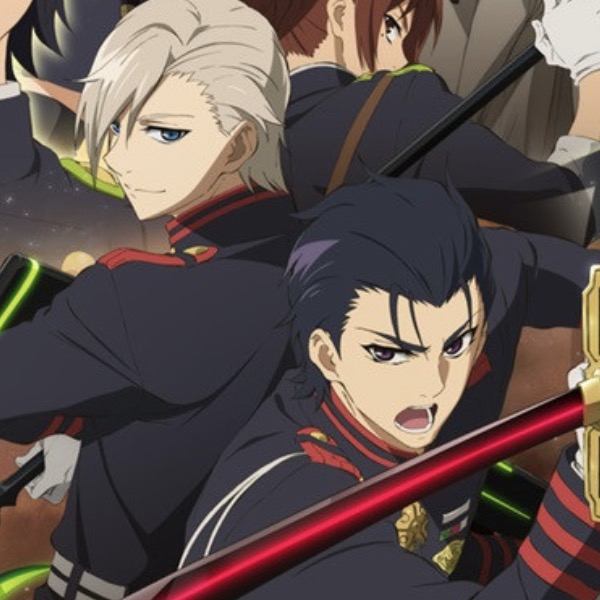 The Seraph of the End anime—which adapts the manga written by Takaya Kagami, illustrated by Yamato Yamamoto, and storyboarded by Daisuke Furuya—is getting ready to continue into its second cour. Titled “Nagoya Kessen/Battle in Nagoya,” the second cour is officially set to begin in Japan on October 10 on Tokyo MX, MBS, and TV Aichi, with other stations to be added in the week or so that follows.

Along with the new cour comes a new opening song, “Two souls -toward the truth-,” by fripSide. 28-year-old singer Nagi Yanagi will perform the ending song, “Orarion.”

Here’s the new main visual to go along with the second cour: 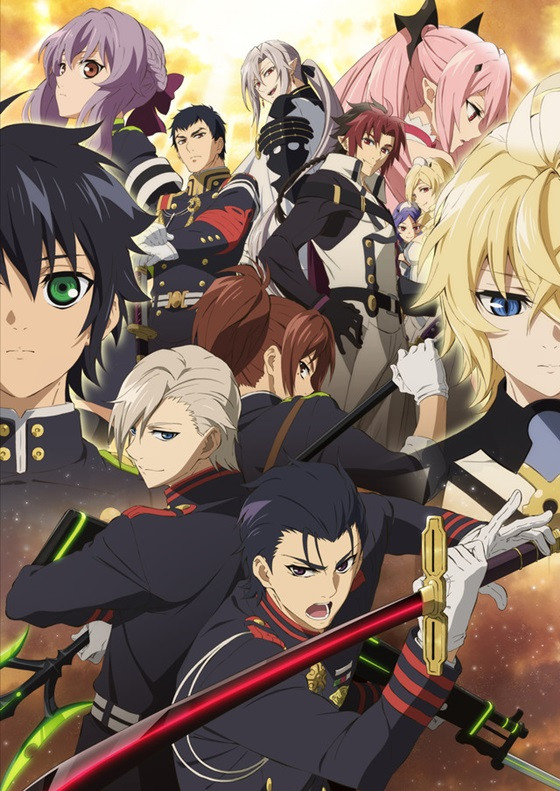 One-Punch Man is the Action Manga You Should Be Reading
Hatsune Miku: Project Mirai DX Launches