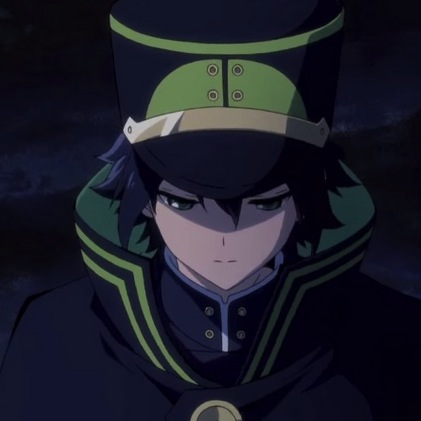 An official start date has been set for the TV anime adaptation of Seraph of the End (Owari no Seraph), based on the manga written by Takaya Kagami and illustrated by Yamato Yamamoto, with storyboards by Daisuke Furuya. The first of two cours will premiere on April 4, with the second planned to run from October to December 2015.

There are also some additions to the voice cast. Aoi Yuuki (Madoka Kaname in Madoka Magica) will play Krul Tepes, and Kenichi Suzumura (Sougo Okira in Gintama) will play Crowley Eusford.