Seraph of the End Promo Hits Web with English Subs 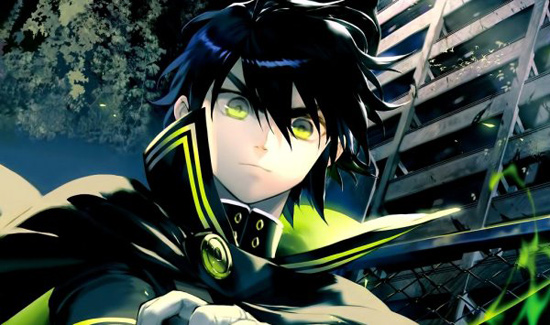 Anyone looking forward to the upcoming vampire anime Seraph of the End? Undecided? Perhaps the latest (English-subtitled!) promo will help.

Seraph of the End, which premieres April 4, is the story of a group of a human children enslaved by vampires and a boy named Yuichiro who wants the power to take revenge on them all. There also appears to be a giant wall involved. Kind of reminds us of another series…

We post a lot of previews ‘round here, but very few have official English subs, so go ahead and give those folks at Universal a “thumbs up” if you appreciate it.