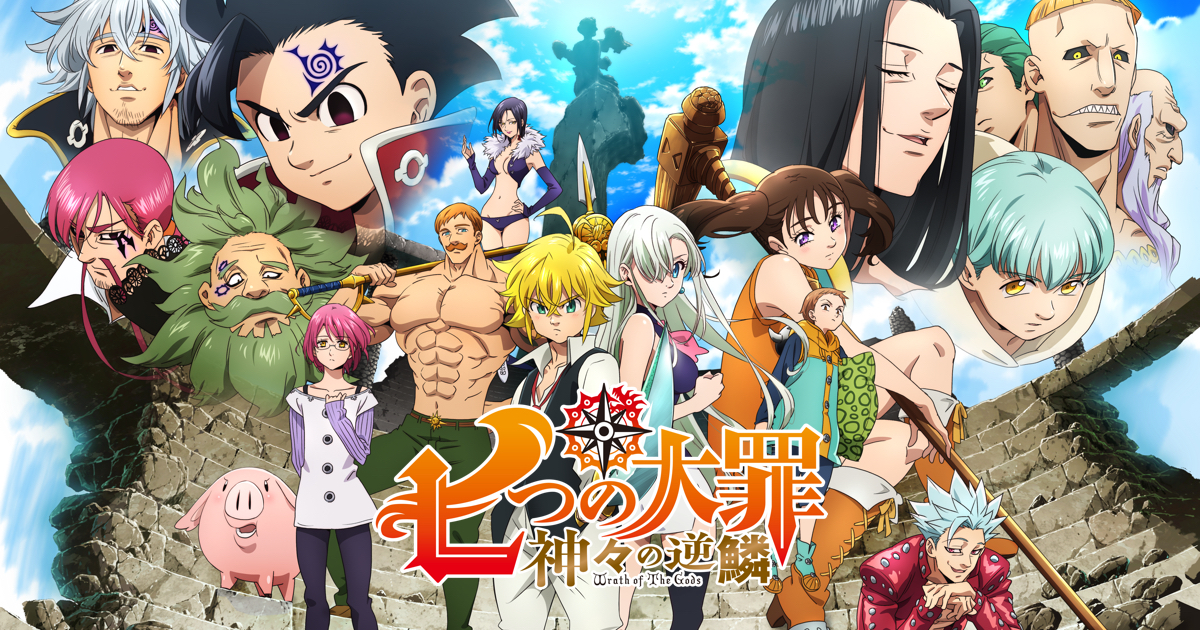 The anime adaptation of Nakaba Suzuki’s The Seven Deadly Sins manga is approaching its climax with the upcoming arrival of the Wrath of the Gods arc, which will be previewed in an advance screening event in Japan on September 22. Ahead of that, the official website got the hype train rolling again with a minute-long promo and a new visual.

You can see the visual above, and dig in for the latest footage below.