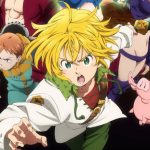 The anime adaptation of Nakaba Suzuki’s The Seven Deadly Sins manga returns at the start of the new year with The Seven Deadly Sins: Revival of the Commandments. Along with the announcement of a January 6, 2018 premiere, it was revealed that FLOWxGRANRODEO will be providing the new opening theme, and there’s also a new promo. 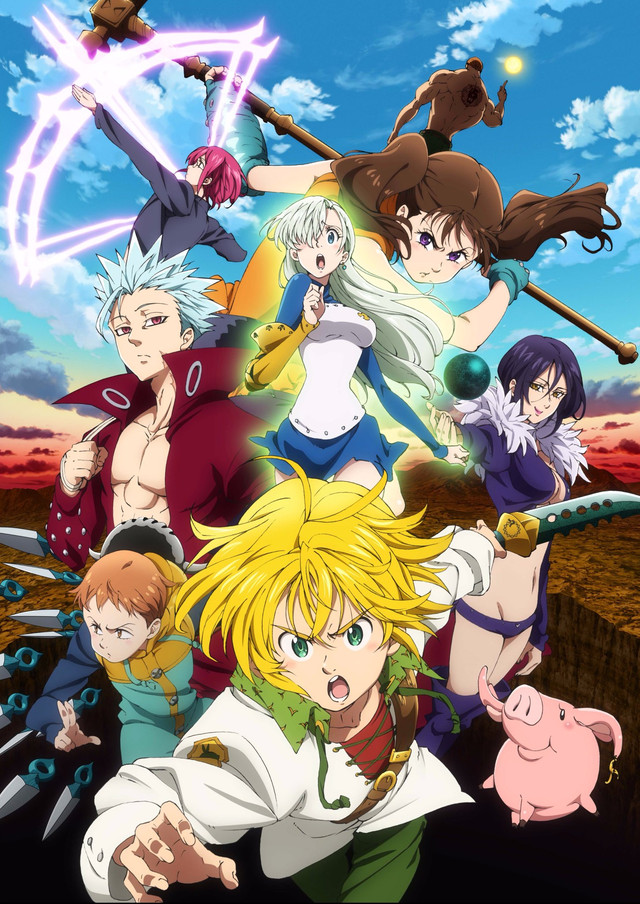