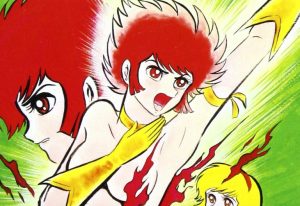 North American publisher Seven Seas Entertainment has been rolling out a bunch of announcements this week, and one of today’s brings a real classic into the mix. A hardcover omnibus release is on the way for Go Nagai’s Cutie Honey manga, which originally ran in Weekly Shonen Champion magazine from 1973-1974.

Cutie Honey: The Classic Collection will be available in one large-trim omnibus on July 3, 2018 for $24.99.

Cutie Honey, one of the most recognized superheroines in manga history, will finally have her original story in print! Experience the ultimate collection of both volumes of Go Nagai’s 1973 cult classic in one oversized hardcover tome. With a career spanning 50 years, Go Nagai created many immensely popular series including Devilman and Getter Robo, and Cutie Honey–his edgy magical girl aimed at boys–remains one of his most influential works to this day. 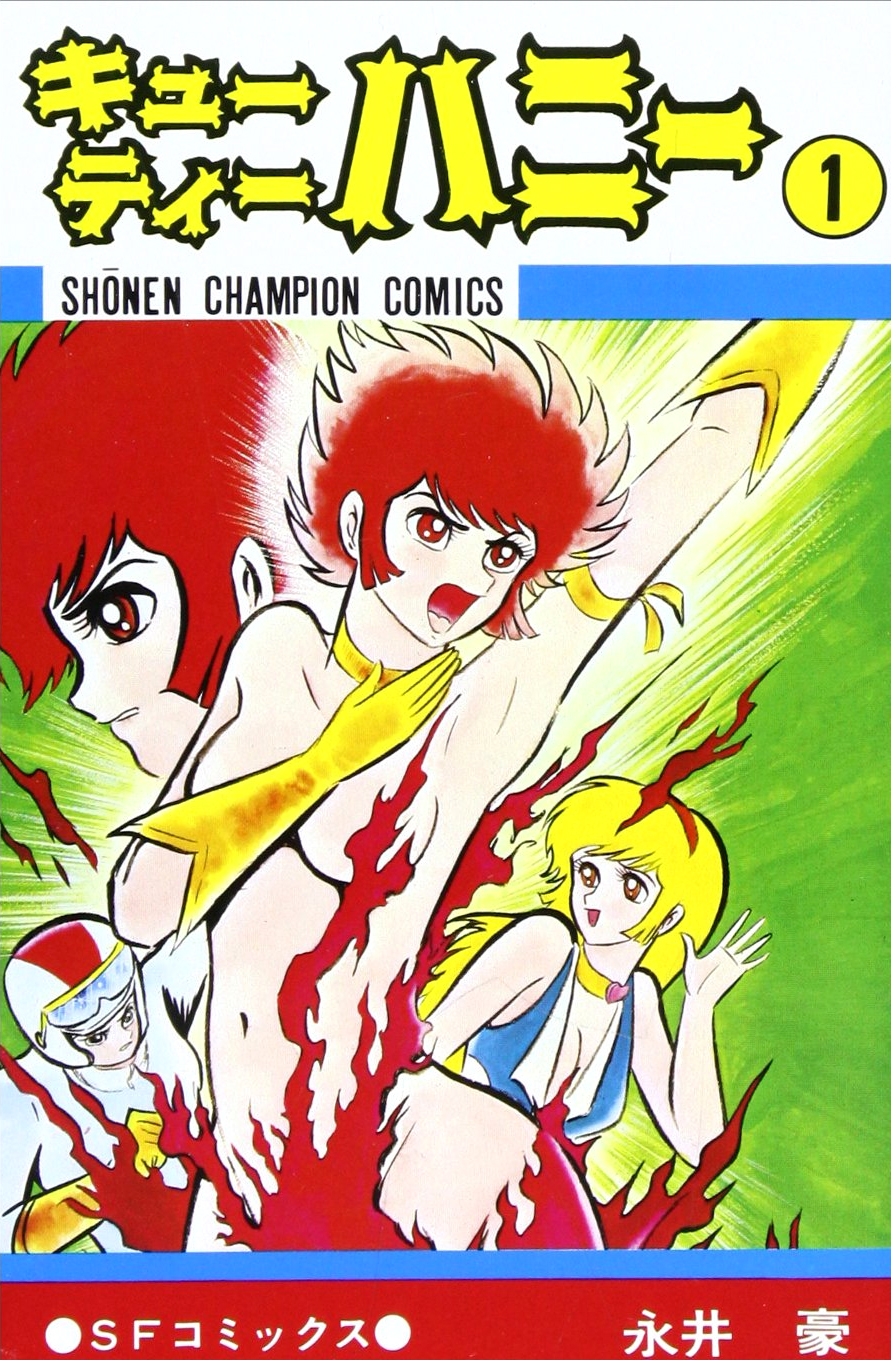 Other Seven Seas licenses announced this week include: 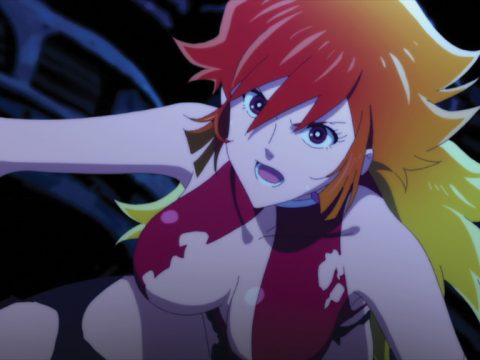 The Flash and the Furious 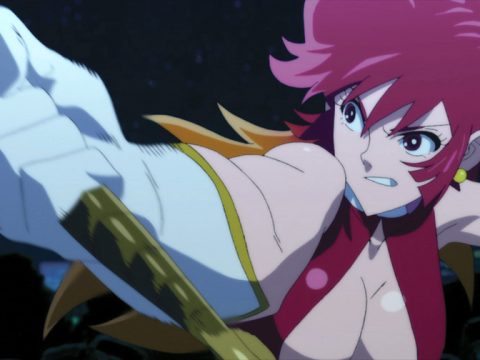 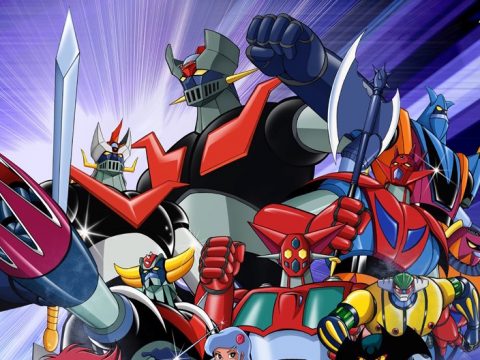 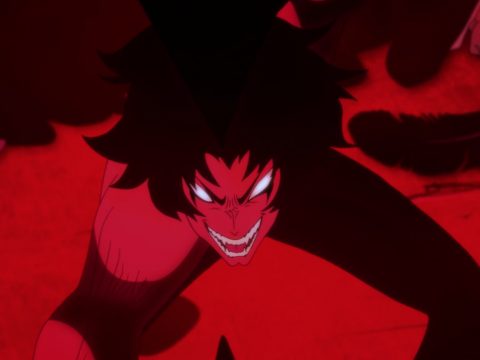 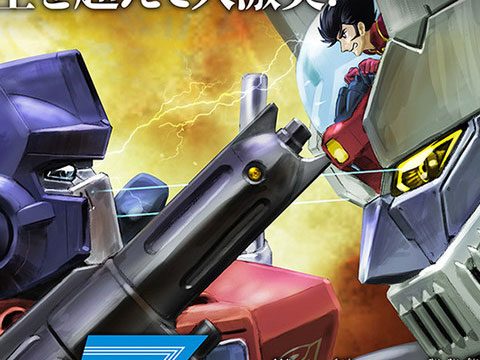 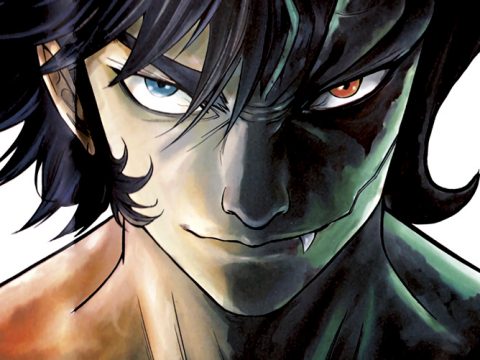