Back in September, an anime adaptation was announced for Daisuke Hiyama’s ecchi harem comedy manga Peter Grill and the Philosopher’s Time. Now you can also look forward to reading the source material, because Seven Seas Entertainment announced plans to release the manga in English.

The first volume is scheduled to arrive in North America on June 16, 2020. Here’s how Seven Seas sums it up:

Upon winning a fighting tournament and being crowned the world’s strongest warrior, Peter Grill discovers a downside to his newfound fame. Women of all species, from ogres to elves, are scrambling over each other for his seed to ensure they have the strongest babies possible. Poor Peter just wants to settle down with his lovey dovey fiancée, but he’ll have to outmatch, outwit, and outrun a harem of very determined monster girls to do so! 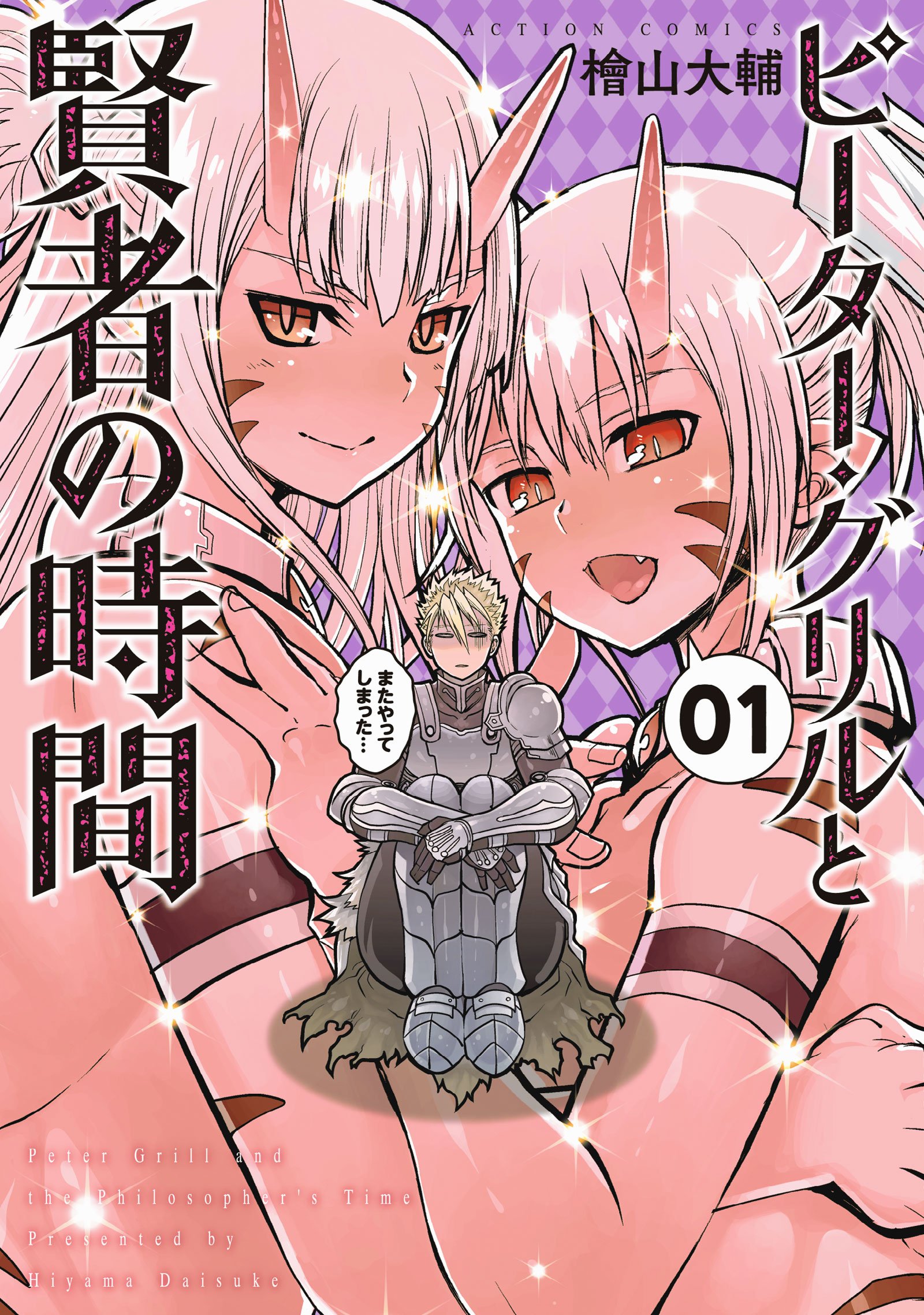 Final Fantasy VII Remake Shows Off More Screens, Part 2 is in the Works
Darwin’s Game Anime to Kick Off with Hour-Long Episode