“Sexy” Onesie Explores a New Side of Totoro 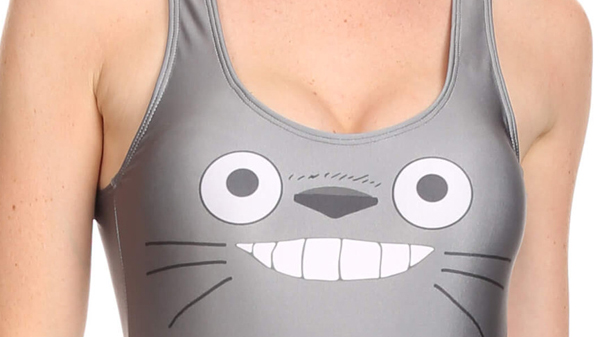 The Studio Ghibli classic, released in 1988, quickly became the face of the studio and spawned more merchandise than you can shake a Catbus at. But it’s safe to say the world has never seen a piece of Totoro merch like this.

The swimsuit, which retails for $95, is produced by the Los Angeles-based fashion brand Poprageous.

It was recently spotted by Japanese pop culture blog Kai-You, who described the onesie as “sexy” but also noted the sex appeal was somewhat tampered down by the fact that, you know, the face of a beloved childhood character is plastered across the front.

Kai-You also made sure to note Poprageous’ international shipping option, meaning fans in the U.S., Japan and across the globe can don Totoro for a unique day at the pool. 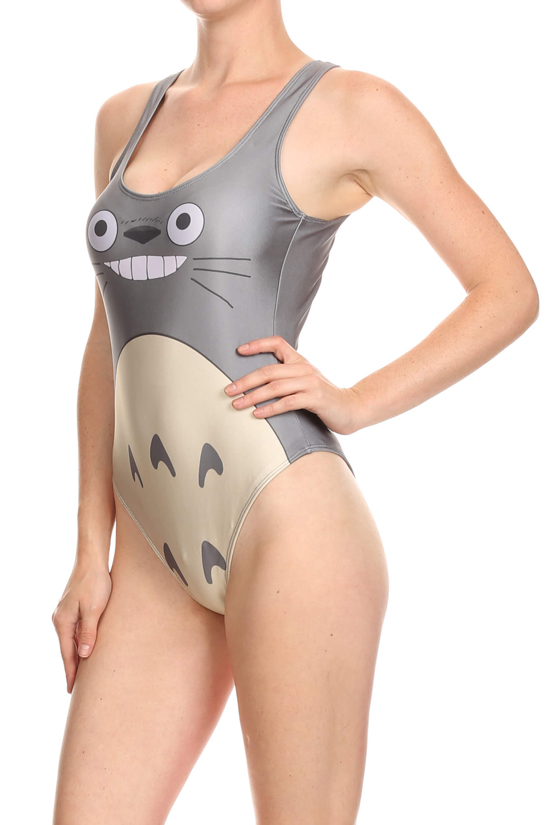 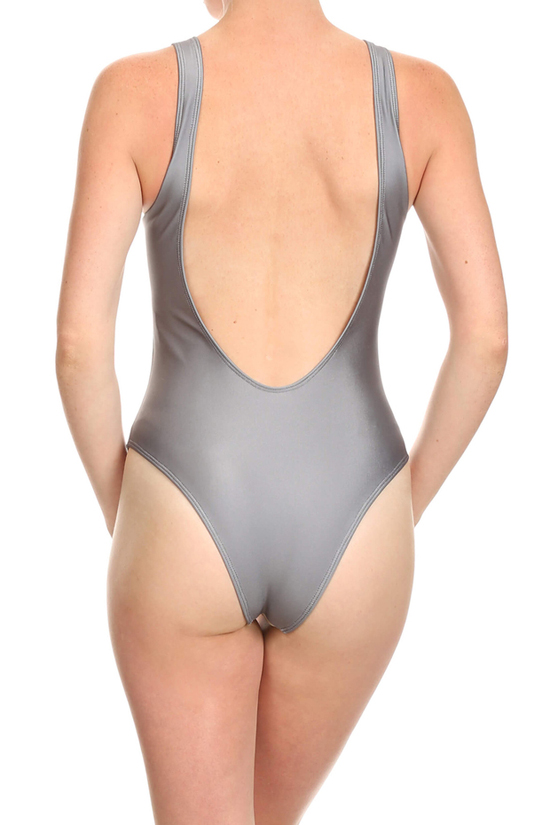 How Much Would You Pay for a Solid Gold One Piece Figure?
Japanese Pokémon Go Players Assemble at Pokeball-Shaped Park