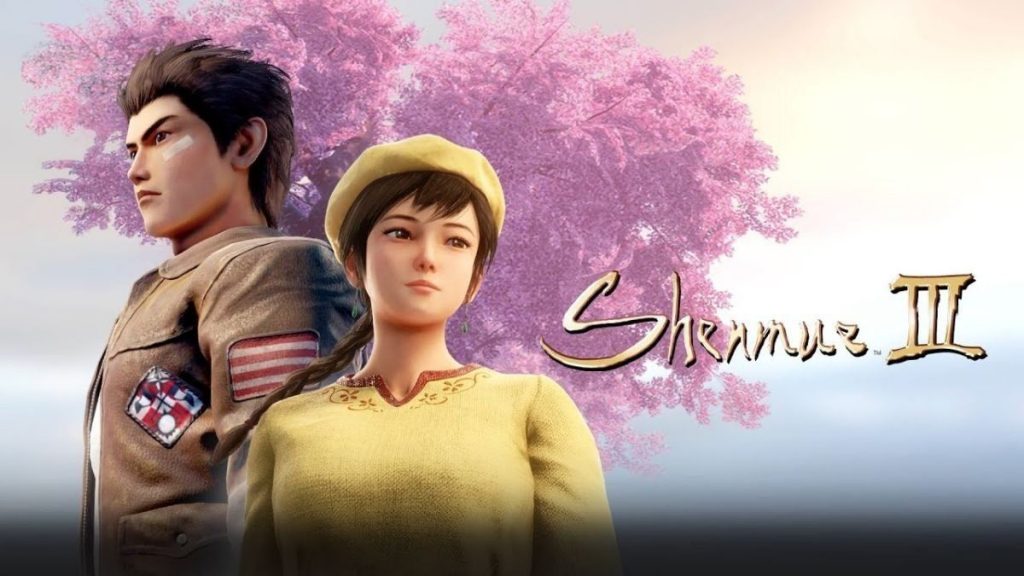 So: remember Shenmue III, the long-awaited sequel to the Dreamcast classics? The game, by developers YSNET, has been through several rounds of funding since its debut on Kickstarter in 2015, and it looks like it’s finally ready to see the light of day.

Not on Steam, though.

Shenmue III is now an Epic Games Store exclusive—which might not sit well with Kickstarter backers who wanted a Steam key. For that reason, Epic is offering refunds for such backers.

Epic is funding the cost of all Kickstarter refunds resulting from Shenmue III’s move to the Epic Games store, so that refunds won’t reduce YSNET’s development funding.

Meanwhile, things remain unchanged for PS4 users, who can choose between a physical disc or PSN code.

The jump to Epic exclusivity seems to come at least in part from the fact that Shenmue III runs on the Unreal Engine, which is created by Epic, and by the 70/30 revenue split offered by Steam (Epic offers developers 88%).

Here’s an excerpt of the statement from YSNET:

As noted in the updates and survey at launch, we had originally planned for PC distribution through Steam. Taking publishing and sales considerations into account, YSNET and Deep Silver agreed to our partnership with Epic Games Store on PC version distribution. As a publishing partner, Deep Silver has greatly contributed not only to sales and marketing, but to scaling up the game so there is more Shenmue III to begin with. Also, Epic Games has been with us from the start of the project when we adopted Unreal Engine 4 for development, and have given us their support throughout the development process.

Is no Steam a dealbreaker? Or are you just as happy to download Shenmue III on one platform as another?

Bar Devoted to 1980s Shonen Jump Titles to Open in Tokyo
Make a Statement with My Hero Academia Hoodies, Sneakers