Shirobako Model: “If More Anime Work Were Like Shirobako, I Wouldn’t Have Quit” 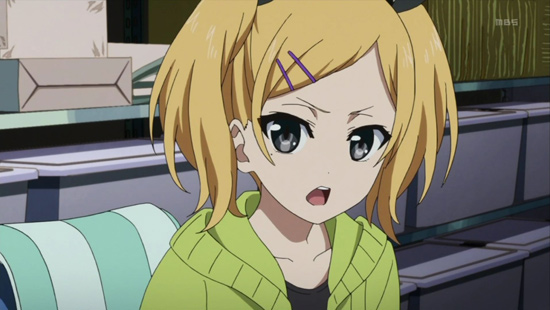 Last week we posted a primer detailing many of the real-life counterparts to characters in Shirobako, the recently-finished very meta series about working in the anime industry.

Some of those characters’ real-life inspirations were more obvious than others (Masahiko Inami/Masahiko Minami, for instance, was not particularly hard to figure out).

But while we detailed the most famous characters, almost everyone in Shirobako is based on a real person, and Shirobako director Tsutomu Mizushima recently tweeted some bittersweet thoughts from the model for production assistant Erika Yano.

Unlike the character Erika, director Mizushima reports, the real-life model for the character is no longer in the anime industry, having quit. According to Mizushima, the real-life Erika said upon the completion of Shirobako that she wouldn’t have quit if she’d had the chance to work on a series like Shirobako.

Why? Projects that give such a sense of accomplishment, and where the whole cast and crew support and empathize with each other, are extremely rare.

We’ve reported previously about how bad the pay is the anime industry, but now to hear most workplaces aren’t even particularly empathetic environments? Pretty depressing stuff.