SHOW BY ROCK!! Anime Returns for More in January 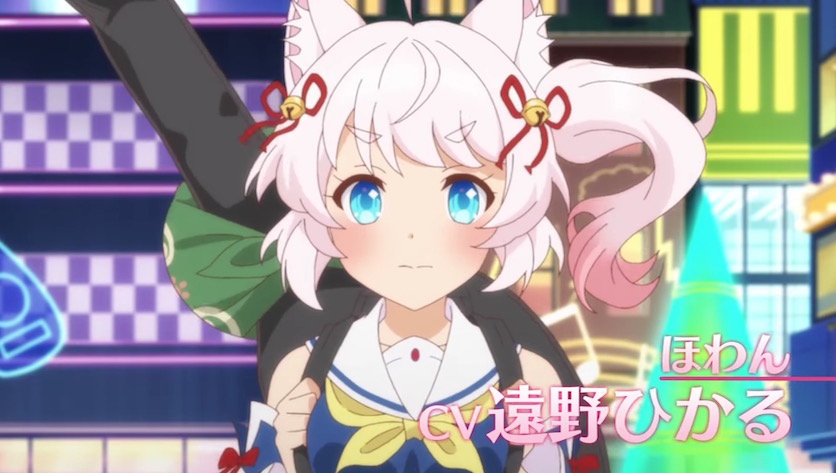 Sanrio’s mixed media franchise SHOW BY ROCK!! is getting ready to return to the airwaves with a sequel anime. SHOW BY ROCK!! Mashumairesh!! was recently announced as a followup, and it’s set to make its broadcast debut in January of 2020.

Seung-hui Son is directing, with Daizen Tazawa on series composition and Kuniyuki Ito as character designer and chief animation director for the Kinema Citrus production. Main cast members include Hikaru Tono as Howan, Yuuko Natsuyoshi as Mashimahimeko, Misaki Watada as Delmin, and Aya Yamane as Ruhuyu.

In SHOW BY ROCK!! Mashumairesh!!, a white fox girl from the countryside named Howan travels to the big city of Under North Zawa and joins a rock band with cat girl Mashimahimeko, demon girl Delmin, and wolf girl Ruhuyu. Watch as they attempt to make their dreams come true in the promo below.

SHOW BY ROCK!! Mashumairesh!! premieres on Tokyo MX and other networks on January 9, 2020. 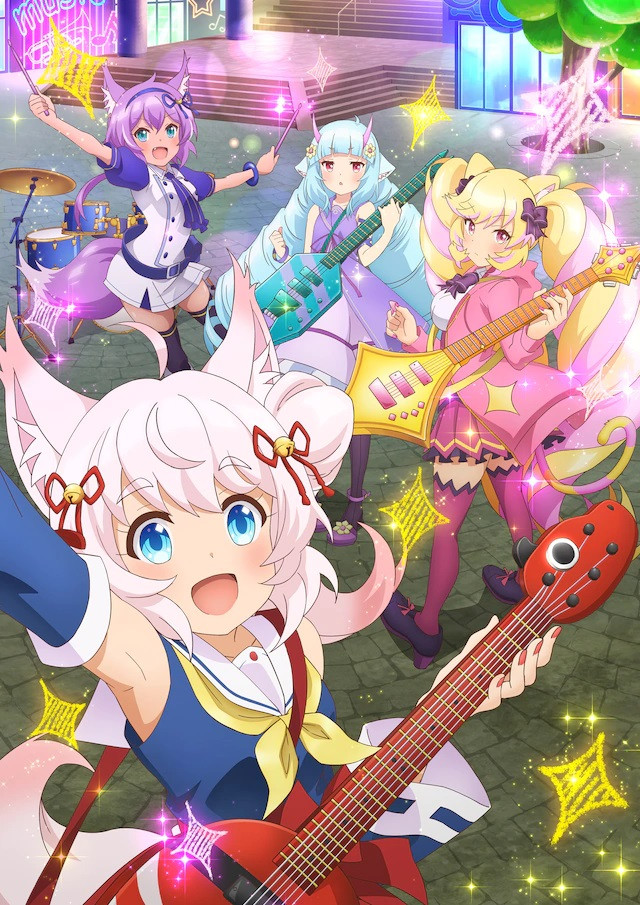