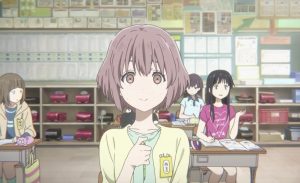 If you’ve been looking forward to a chance to catch director Naoko Yamada and writer Reiko Yoshida’s A Silent Voice anime film, advanced tickets are now on sale for the U.S. theatrical release. The feature opens nationwide on October 20, and you can see a list of participating theaters over on the official website.

A Silent Voice is based on the best-selling manga by Yoshitoki Ōima. Here’s the synopsis:

“A Silent Voice” follows the poignant and moving story of Shōya Ishida, a school bully, and Shōko Nishimiya, a young girl with a hearing disability. Their story begins in sixth grade when Shōko transfers to Shōya’s elementary school and quickly finds herself bullied and isolated due to her hearing disability. Years later, the tables turn, and Shōya finds himself the victim. “A Silent Voice” depicts the struggles and challenges of adolescence alongside coming-of- age outside the norm.

And the U.S. trailer: 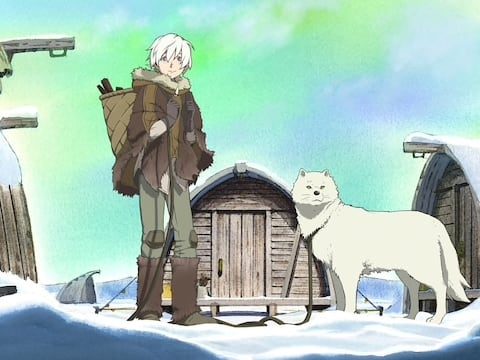 To Your Eternity, Manga from A Silent Voice Creator, Gets Anime 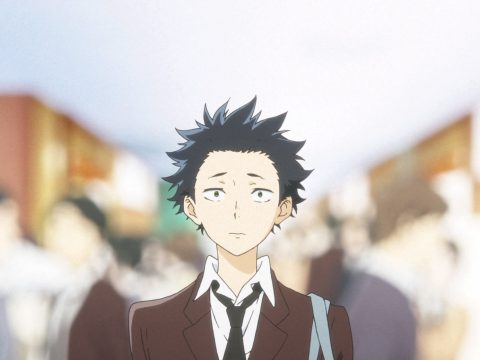 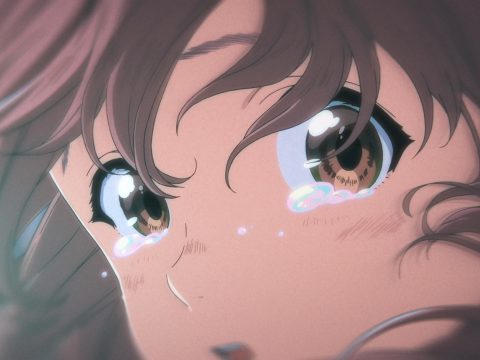 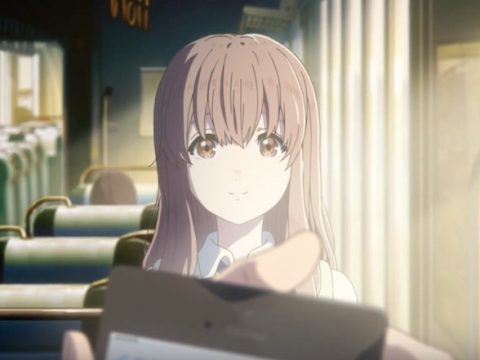 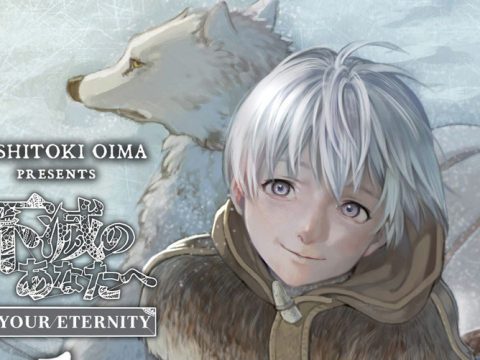