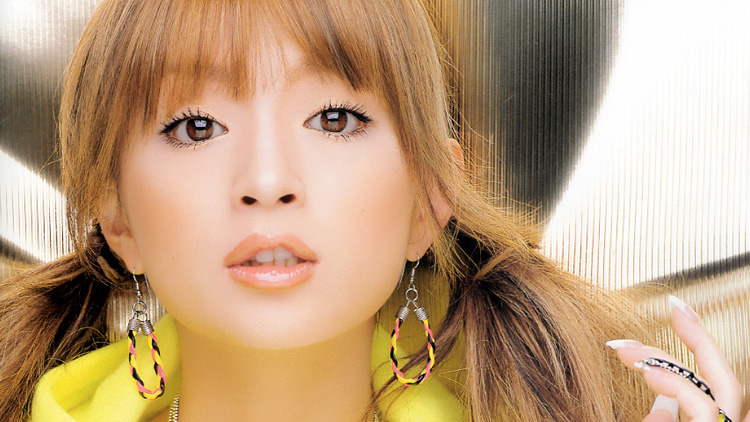 Ayumi Hamasaki is losing hearing in her right ear, which will eventually leave her completely deaf, according to a May 20 blog post from the singer.

“I was told after various hearing tests that my right ear (which has been working overtime to compensate for the deafness of my left ear) is quickly weakening,” Arama Japan reported Hamasaki as writing.

The singer had been experiencing dizziness earlier this year.

The problem stems from an infection the singer caught during a 2000 tour. At that time, doctors advised her to rest and avoid loud noises, but she chose to continue the tour.

Hamasaki wrote in her post that despite her worsening condition, she intends to continue performing, saying, “the stage is where I belong.”

The singer is known for anime fans for her themes for Inuyasha, and has also contributed to OVAs and films such as Buddha 2, Connected and Onimusha and video games like Tales of Xillia.