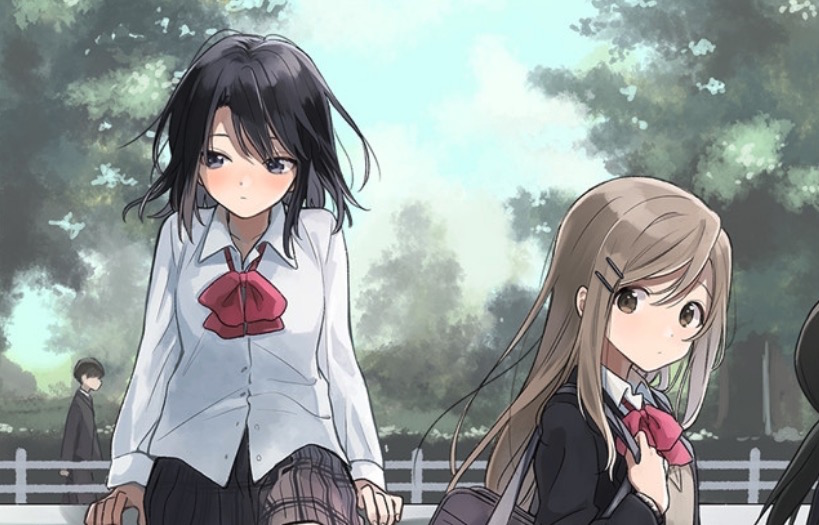 Author Hitoma Iruma is about to have another series make the way to TV anime, following 2011’s Shaft-animated adaptation of Dempa Onna to Seishun Otoko, or Ground Control to Psychoelectric Girl. The latest is Iruma’s slice of life light novel series Adachi to Shimamura, which follows two high school girls throughout their daily lives together and their evolving relationship.

KADOKAWA has been publishing the light novels through its Dengeki Bunko imprint since March of 2013, with the eighth volume set to hit shelves in Japan on May 10. Adachi to Shimamura also received a manga adaptation with illustrations by Mani that ran in Square Enix’s GanGan Online from 2016 to 2017. A second manga adaptation by Moke Yuhara will start in Monthly Comic Dengeki Daioh later this month. 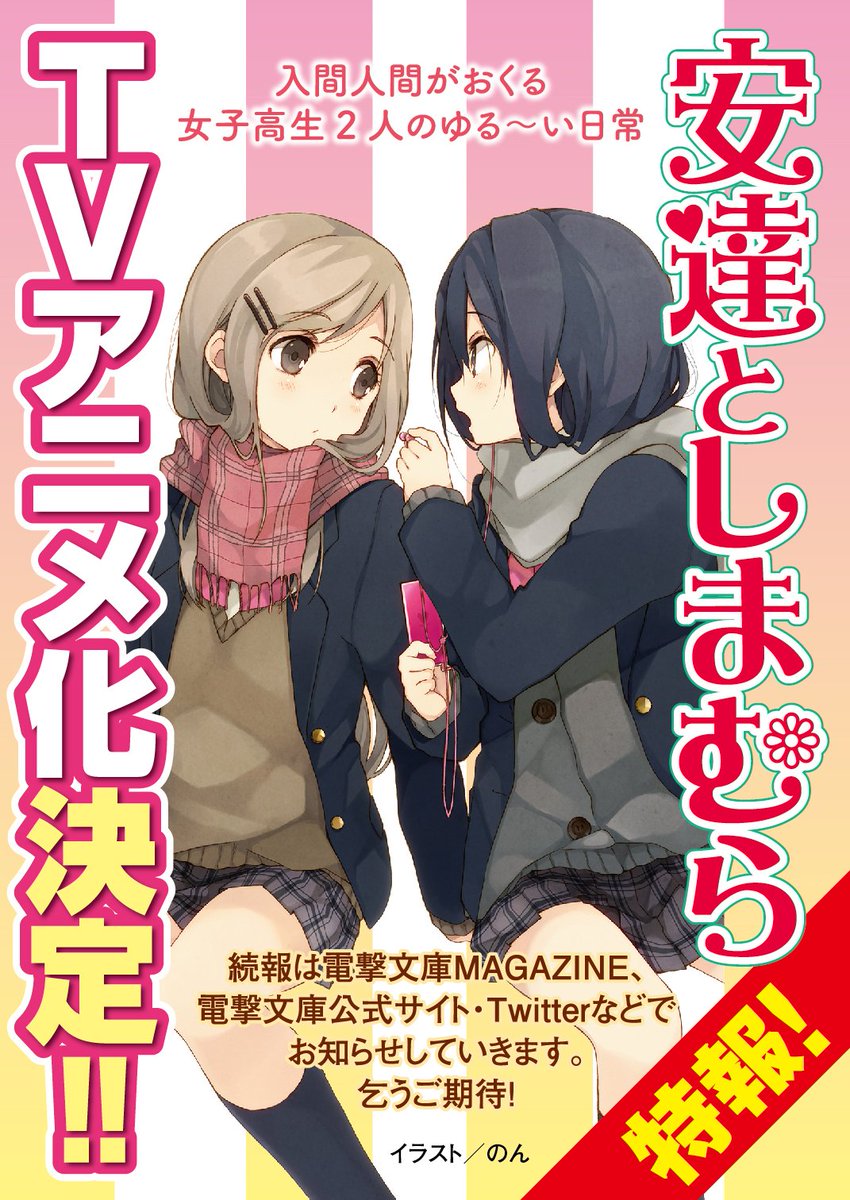