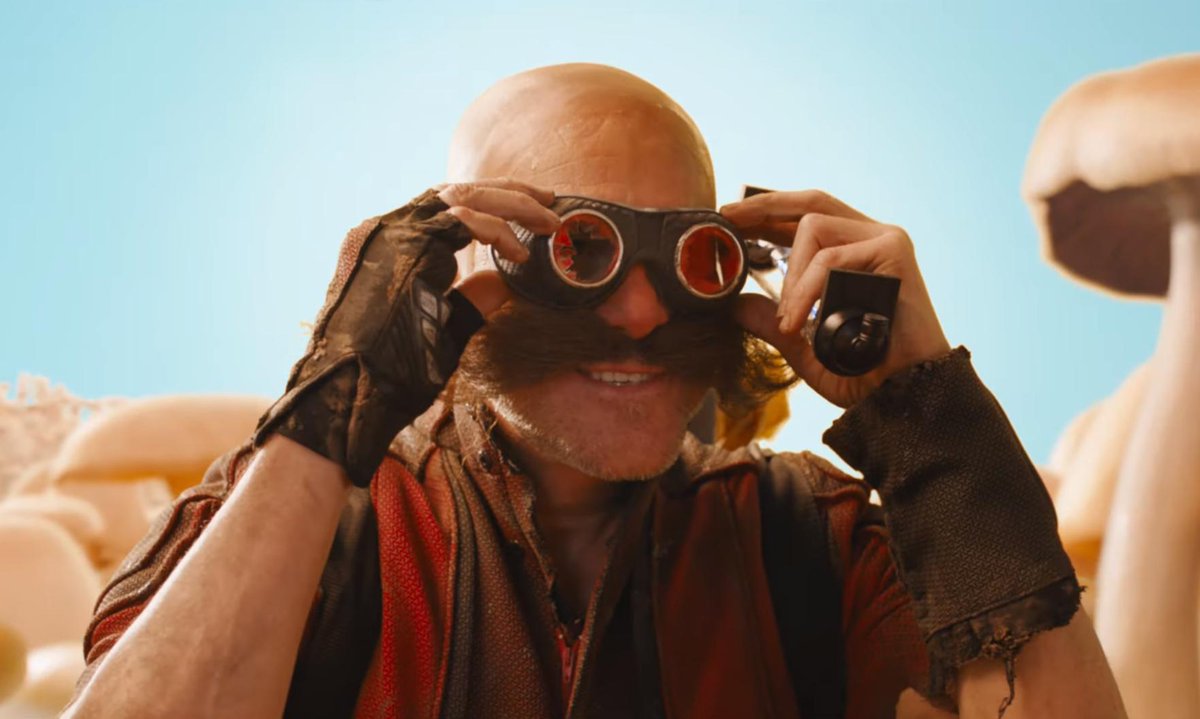 What was your first reaction to the new live-action Sonic the Hedgehog trailer? Was it surprise, delight, curiosity, or just straight up revulsion? Whichever camp you fall in, director Jeff Fowler has heard your feedback. In fact, in a rare move, Fowler not only acknowledged all the fan criticisms, he hopped on Twitter and said changes will be made to the design to address them.

For those just joining us, here’s the trailer in question:

Fans immediately took a crack at their own redesigns. While it’s tough to compare a PhotoShop job to millions of dollars worth of rendering, something like Twitter user @EdwardPun1‘s work below would be much more palatable.

Here’s what Jeff Fowler had to say about the responses:

Thank you for the support. And the criticism. The message is loud and clear… you aren’t happy with the design & you want changes. It’s going to happen. Everyone at Paramount & Sega are fully committed to making this character the BEST he can be… #sonicmovie #gottafixfast 🔧✌️

Time will tell just how much they can do between now and November, and hopefully it won’t be at the cost of exhausting a bunch of already overworked designers and animators. Either way, things just got a little more interesting for Sonic the Hedgehog.