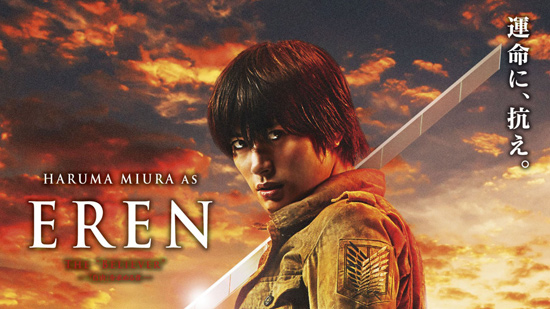 Sony Pictures Entertainment, Sony’s American filmmaking subsidiary of recent hacking infamy, registered several domain names all relating to Attack on Titan Tuesday. The eight domain names are all some combination of “Attack on the Titan” and half of them also include “movie.”

First off – what’s the deal with “the”? Attack on the Titan? To be fair, the original title lacks a certain grammaticality, but since it’s already been introduced to the west, it seems silly to change it now.

Secondly, what does “movie” refer to? The upcoming Japanese live-action films? Or an as-yet-unannounced American remake?

What does it all mean? Start speculatin’! 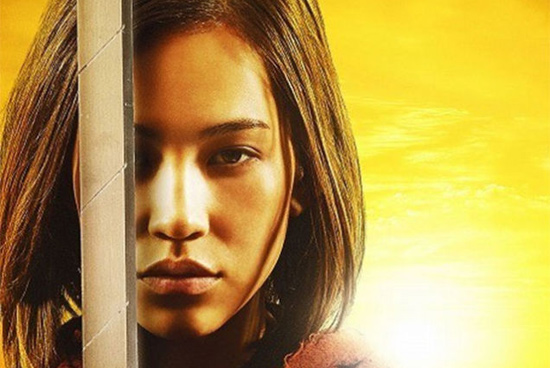 No Movement on Live-action Akira, says Director
MAPPA Crowdfunds In This Corner of the World Film