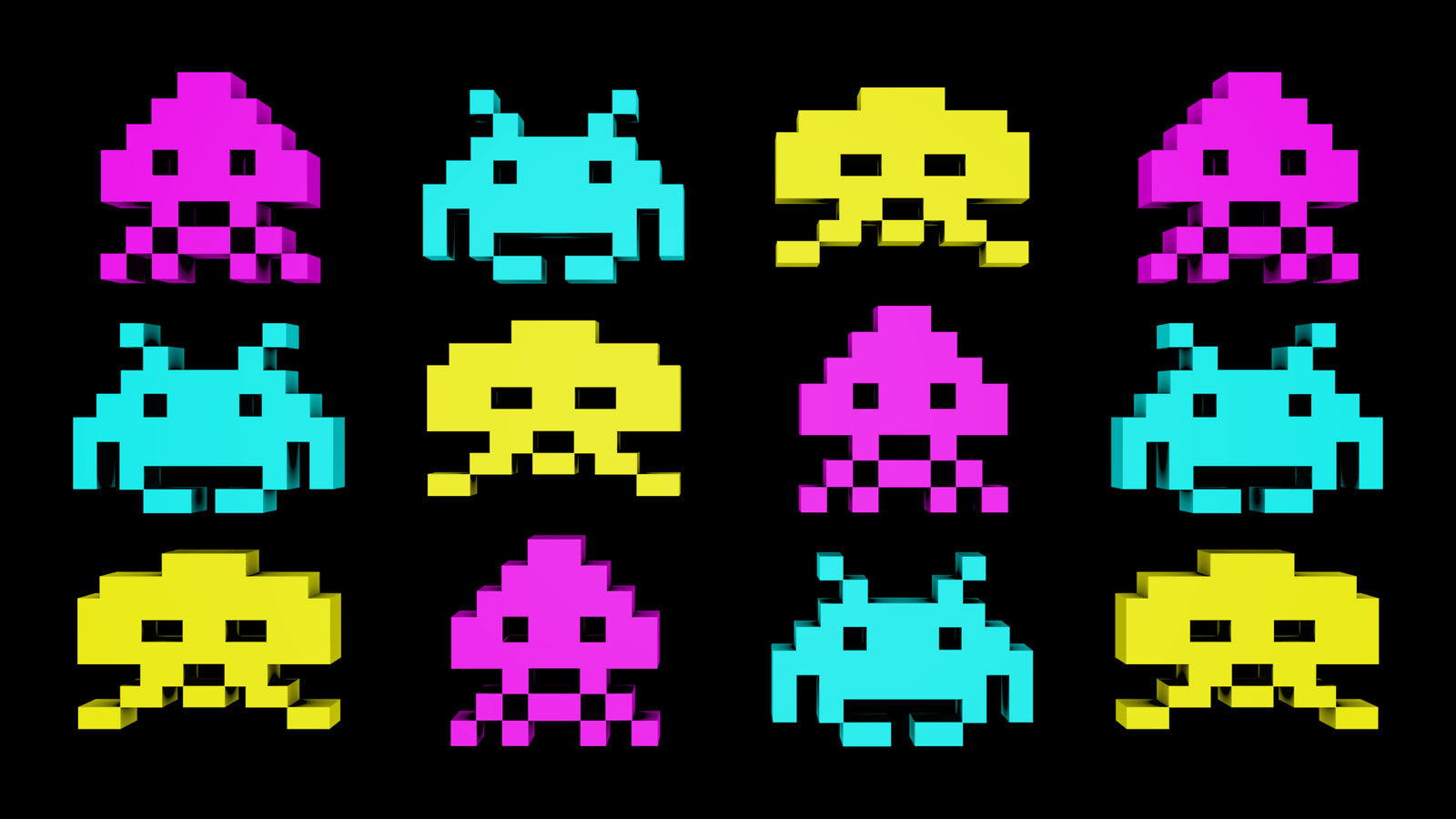 Well, they’re probably going to have to fill in some plot details.

New Line Cinema, the folks behind the Lord of the Rings trilogy and It, have announced a film based on the 1978 arcade game Space Invaders. Yes, the one where you control a ship defending earth from rows of pixellated aliens.

The man fleshing out the non-existent plot will be Greg Russo, who wrote the upcoming Death Note sequel, Resident Evil reboot and Mortal Kombat reboot. At least he’s got experience with video games.

Space Invaders was released in Japan and the US in 1978 and inspired about a gazillion spinoffs, ripoffs and pop culture tributes. The invaders showed up in the 2015 film Pixels, alongside a number of other iconic video game characters.