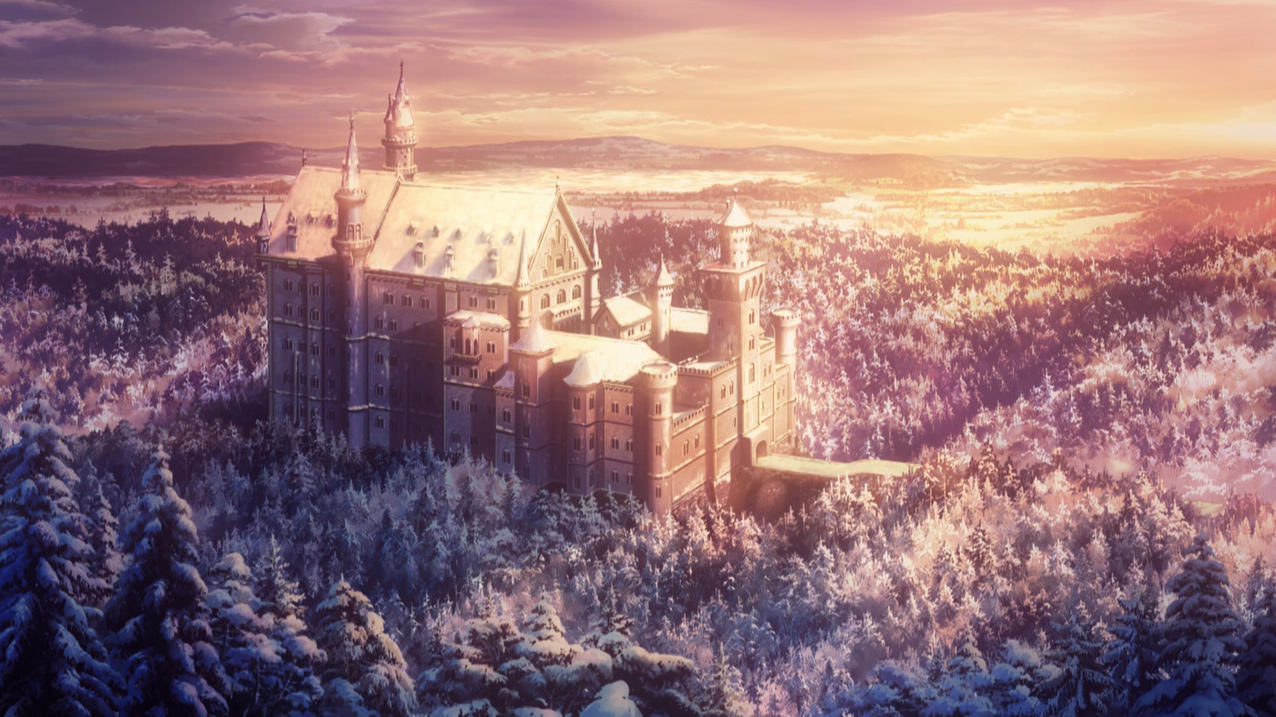 There’s something special about being able to visit real-world locations that inspired some of our favorite anime. One such location is France’s Chateau de Brissac, which is one of the key sources of inspiration for the Einzbern Castle from Fate/stay night. You can even stay there yourself, but it’s going to cost you a little scratch to do so.

Japanese blogger Kazupi found out first hand upon discovering the location, which is perfect for someone who spends so much time hunting down places featured in Japanese pop culture. According to Kazupi’s tweet, their visit to the chateau went well, and the staff were very accommodating. Taking a tour will run you just 10 euros (about US$11), but if you want to stay the night you’ll need to fork out around US$430.

Compared to many five-star hotels it actually isn’t bad for a night in a castle. Still, that’s just one night, so you’ll want to get as much exploration and enjoyment out of it as possible for the price. Check out some pics from Kazupi’s visit:

Other sources of inspiration behind the Einzbern Castle in Fate include the Neuschwanstein Castle in Germany, Chatsworth House, and Nostell Priory in England.