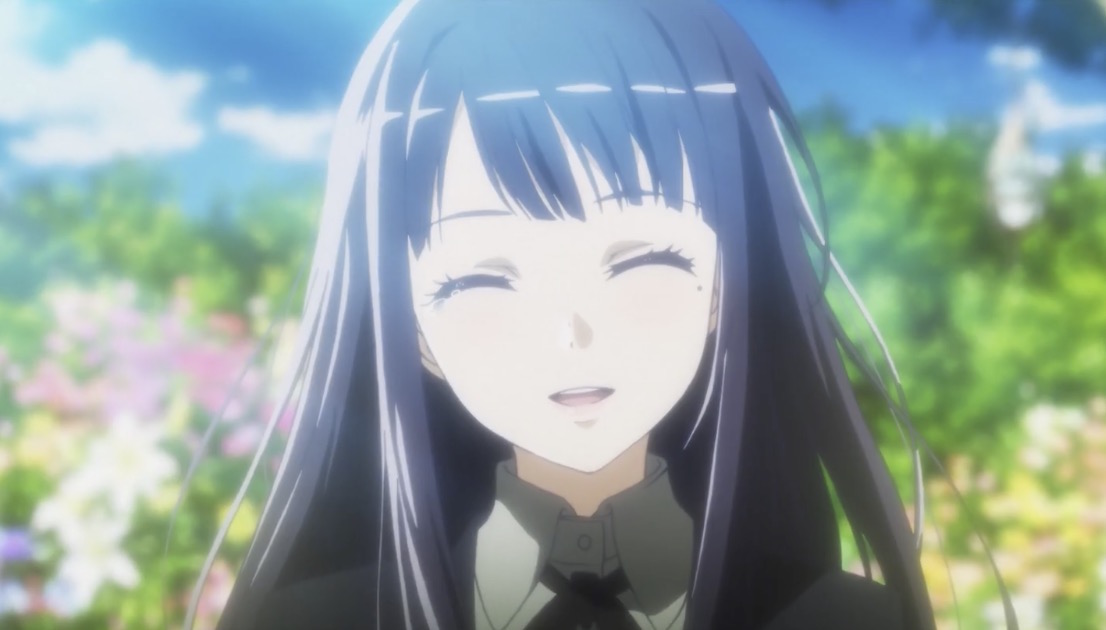 Fans of Spice and Wolf creator Isuna Hasekura will want to keep their eyes out for an upcoming crowdfunding campaign that aims to fund an anime based on the World End Economica visual novels. The efforts officially kick off in Japan on November 14, which is also when we should get more info on the project, but for now you can check out the announcement video below.

From the initial announcement: 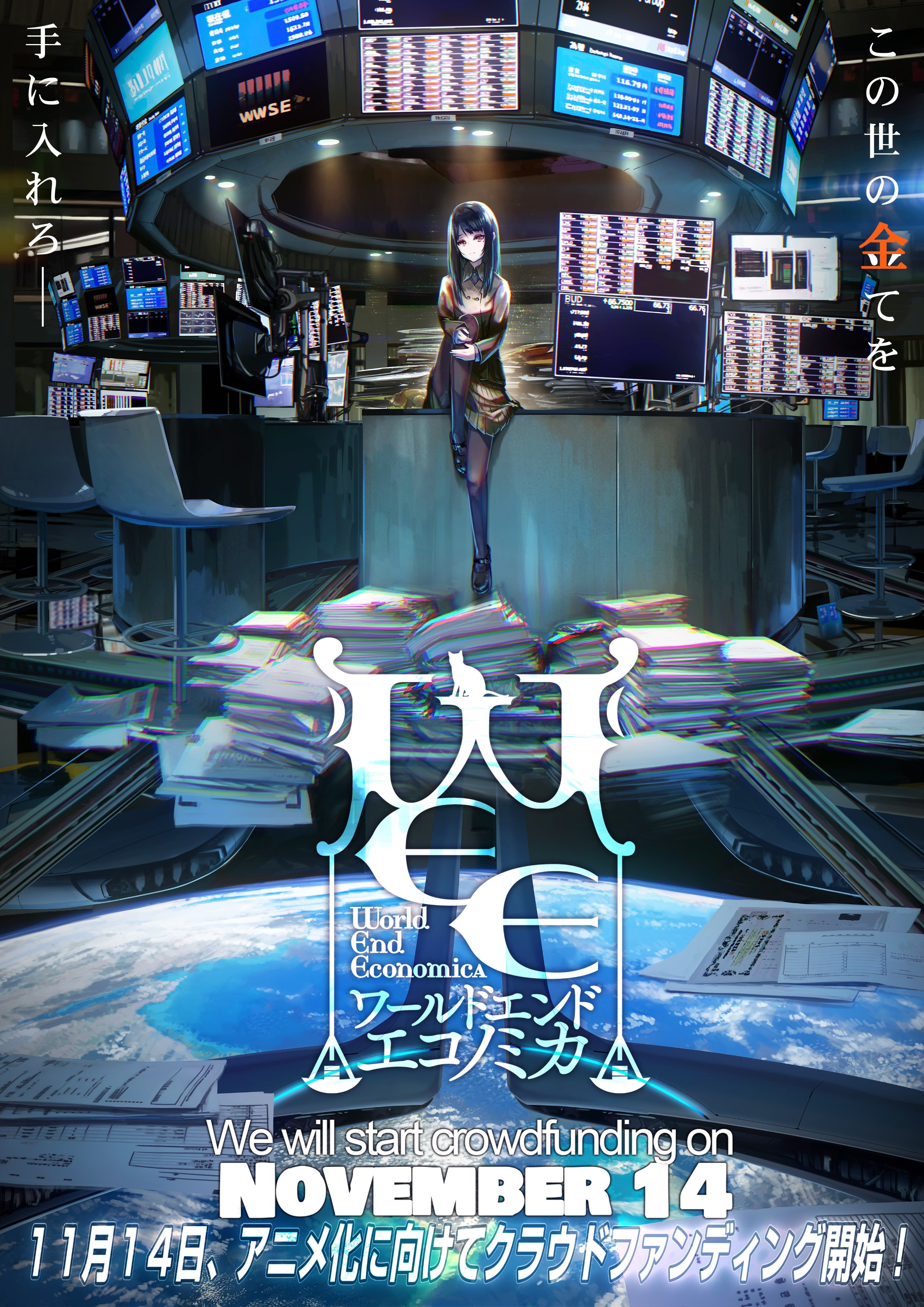 In the meantime, the three-part visual novel is currently available on Steam.