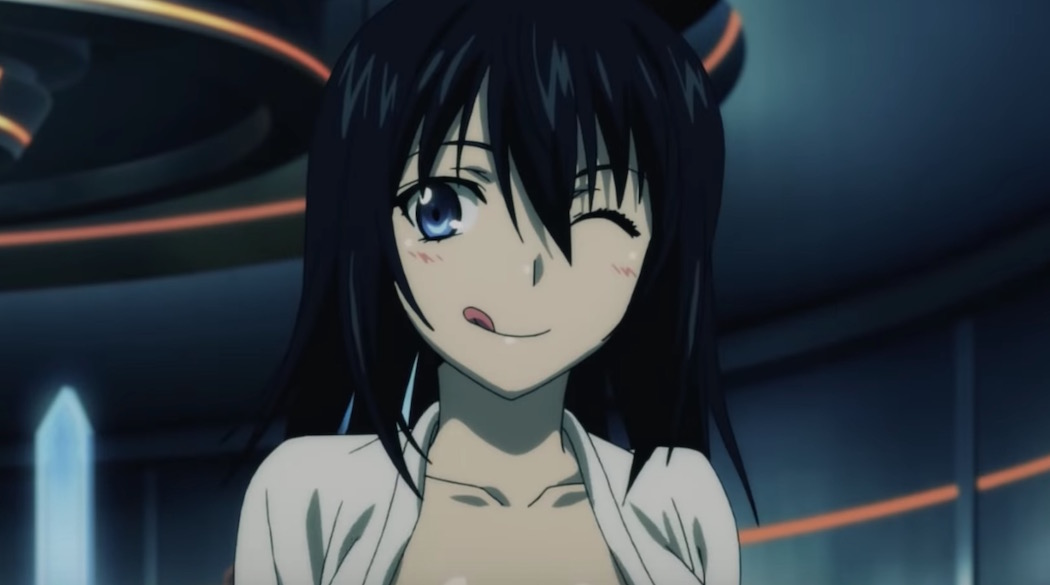 Get ready, Strike the Blood fans, because the anime adaptation of writer Gakuto Mikumo and illustrator Manyako’s light novel series is getting ready to continue. Not only is there a new anime on the way in the form of Strike the Blood: Kieta Seisou Hen (“Disappearing Holy Lance Story”), there’s also a fourth OVA series in the works, appropriately titled Strike the Blood IV.

“The fourth Progenitor is the most powerful vampire once thought to exist only in the world of legends. Yet when it appears in Japan, the government for some reason chooses an apprentice “sword shaman”, Yukina Himeragi, to observe and obliterate it. Bewildered by the disproportionate task and its specific details, Yukina arrives at the Demon District of Itogami-jima to watch Akatsuki Kojo, and a student at a private high school on Itogami-jima.”