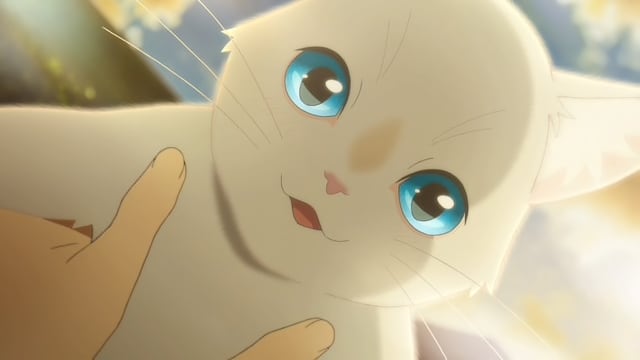 Studio Colorido are a bunch of busy folks. Aside from the recent Penguin Highway, their first film, the animators at the studio have also been producing a new Pokemon web series. Now we’ve learned they’ve got a new full-length film hitting theaters in Japan this summer. 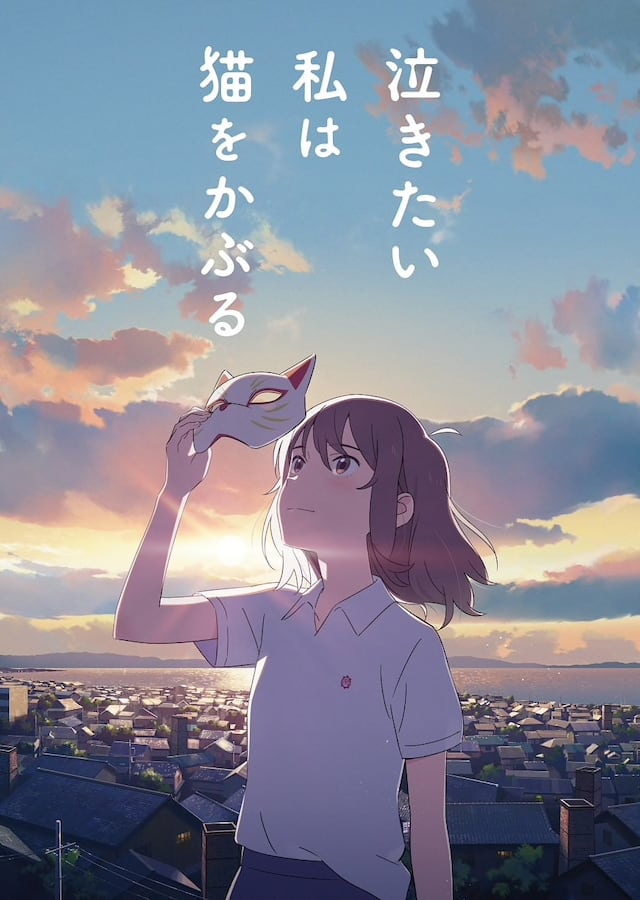 The film is about a young girl who has a crush on a classmate and tries to get closer to him by putting on a magical mask that transforms her into a cat. It’s co-directed by Junichi Sato (Princess Tutu) and Tomotaka Shibayama (Blue Exorcist animation director).