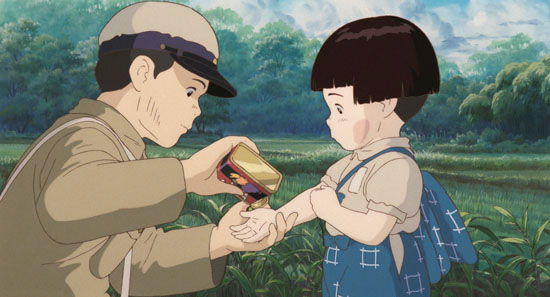 When rumors ran rampant last year that Studio Ghibli would be shutting its doors for good after its latest film, When Marnie Was There, failed to do much box office biz, cooler heads quickly chimed in, assuring readers what Ghibli producer Toshio Suzuki actually mentioned was restructuring, not shuttering.

The latest report out of Ghibliland, courtesy Swedish journalist Jonatan Järbel, seems to confirm that point. 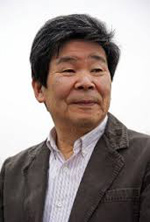 Järbel made a trip to Studio Ghibli last November and spoke with a few head honchos, including co-founder Isao Takahata, whose Princess Kaguya is up for an Academy Award. Aside from being reassured Ghibli is not gone for good, Järbel also got some interesting bits of information from Takahata: one, that he doesn’t believe Hayao Miyazaki is serious about retirement, and two, that he, at 79, wants to continue to make films.

That’s good news for Takahata fans, who, considering his age and the languid pace at which he directs (there were 14 years between Princess Kaguya and My Neighbors the Yamadas) had assumed Kaguya might be his last.

Japan is famed for long lifespans, and directors are no exception. Famed live-action director Kaneto Shindo released his final film at age 98, two years before his death.

Here’s hoping Takahata doesn’t keep us waiting 20 years for his next one, though.