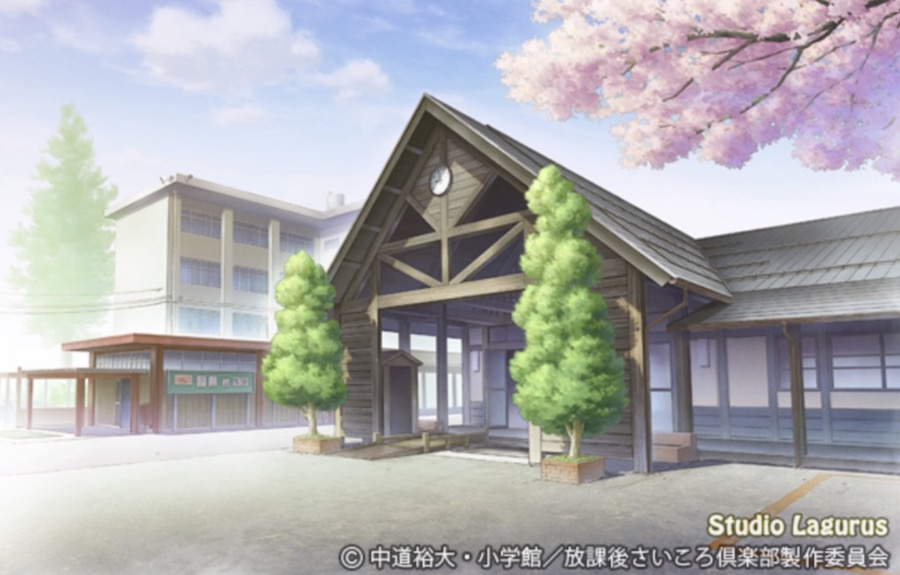 How often do you think about the people responsible for the beautiful backgrounds in anime? One of the studios behind this aspect of production is Studio Lagurus, which will officially be closing its doors at the end of June.

The studio has worked on a bunch of projects, including some for Masaaki Yuasa’s Science SARU anime studio. Among their notable background works are the likes of Mob Psycho 100, New Initial D the Movie Trilogy, After School Dice Club, The Tatami Galaxy, and The Night is Short, Walk on Girl.

Those who have worked with the studio thanked them for their service over the decade-plus in which it’s been in operation. You can celebrate them yourself with a look at a gallery featuring some of the studio’s work.