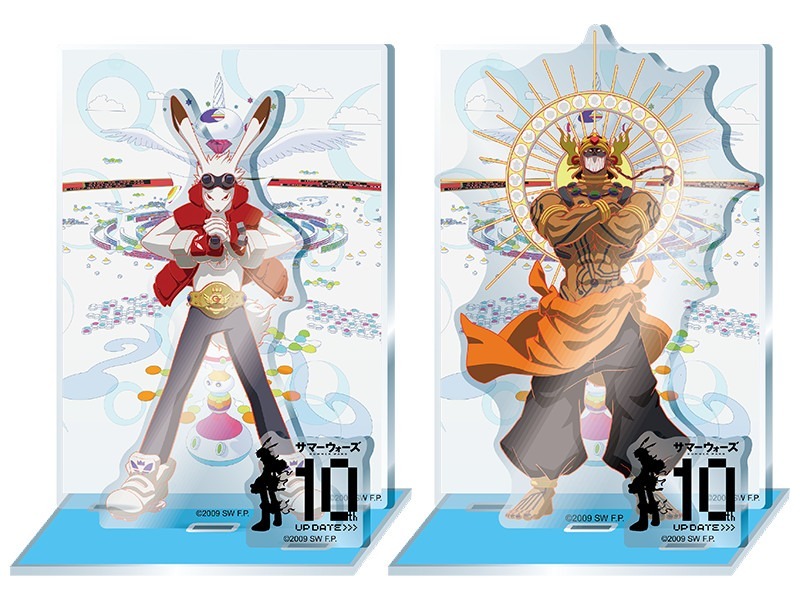 Believe it or not, Mamoru Hosoda’s Summer Wars is 10 years old.

To celebrate, the Japanese convenience store Lawson is offering a range of merchandise from July 9 to September 1. That includes “acrylic diorama stands,” buttons, keychains and more featuring characters from the film.

Stores will also be decorated with large Summer Wars posters and decals.

Why Lawson? It seems the convenience store chain’s brand of fried chicken is also 10 years old this year. Congrats.

Considering how many fans this film has, we may see some wars to get this summer-exclusive merch.

Kenji is your typical teenage misfit. He’s good at math, bad with girls, and spends most of his time hanging out in the all-powerful, online community known as OZ. His second life is the only life he has – until the girl of his dreams, Natsuki, hijacks him for a starring role as a fake fiance at her family reunion. Things only get stranger from there.

A late-night email containing a cryptic mathematic riddle leads to the unleashing of a rogue AI intent on using the virtual word of OZ to destroy the real world, literally. As Armageddon looms on the horizon, Kenji and his new “family” set aside their differences and band together to save the worlds they inhabit. 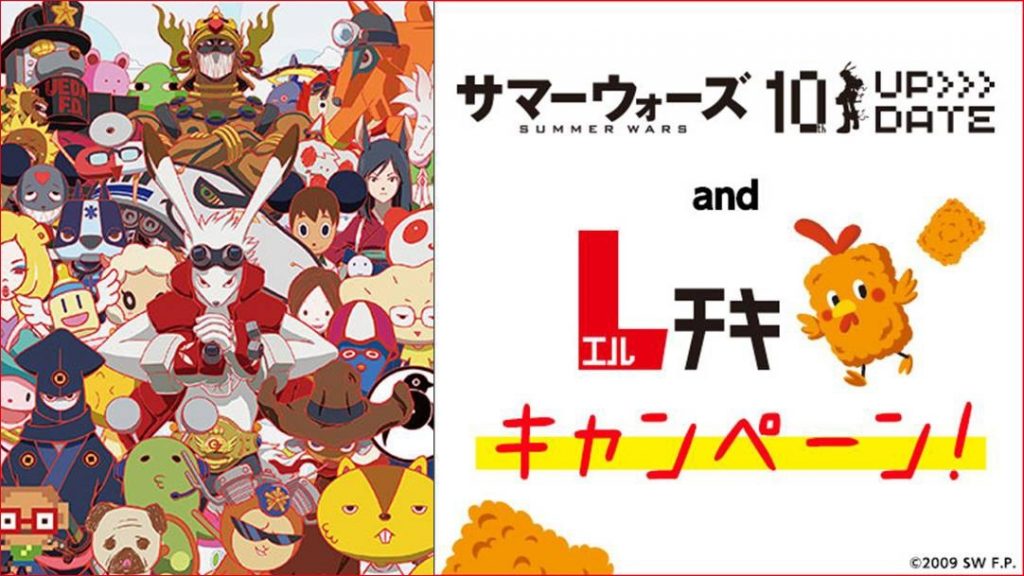 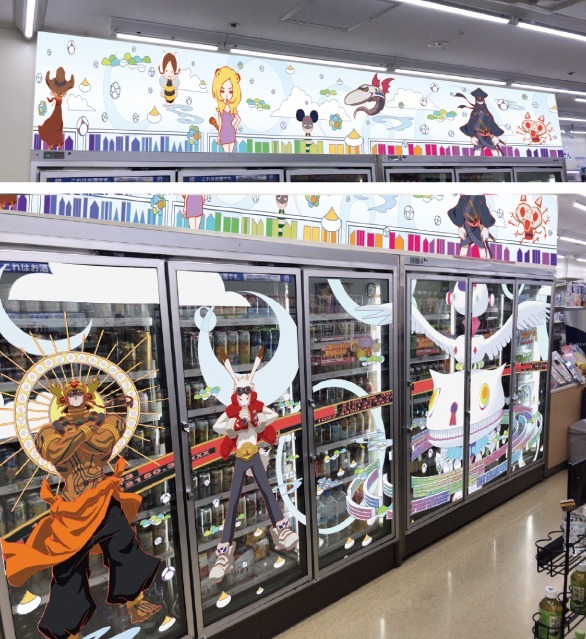 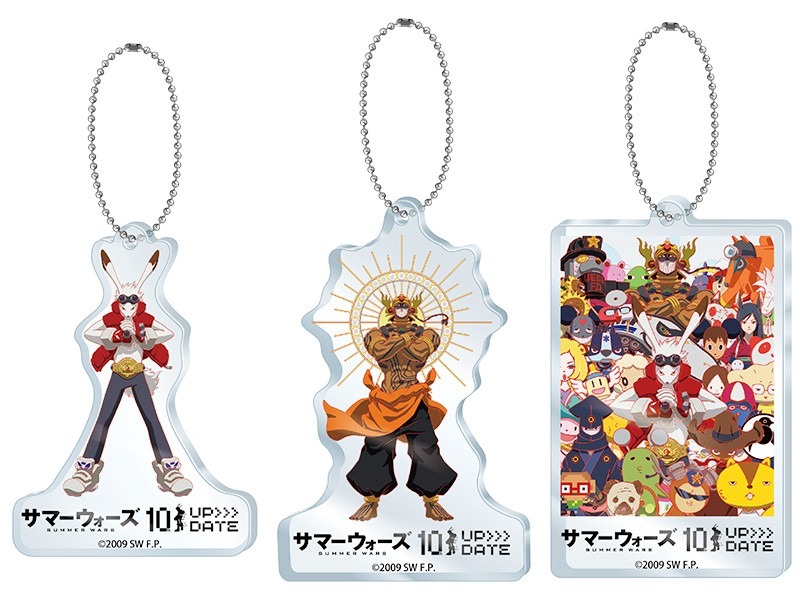