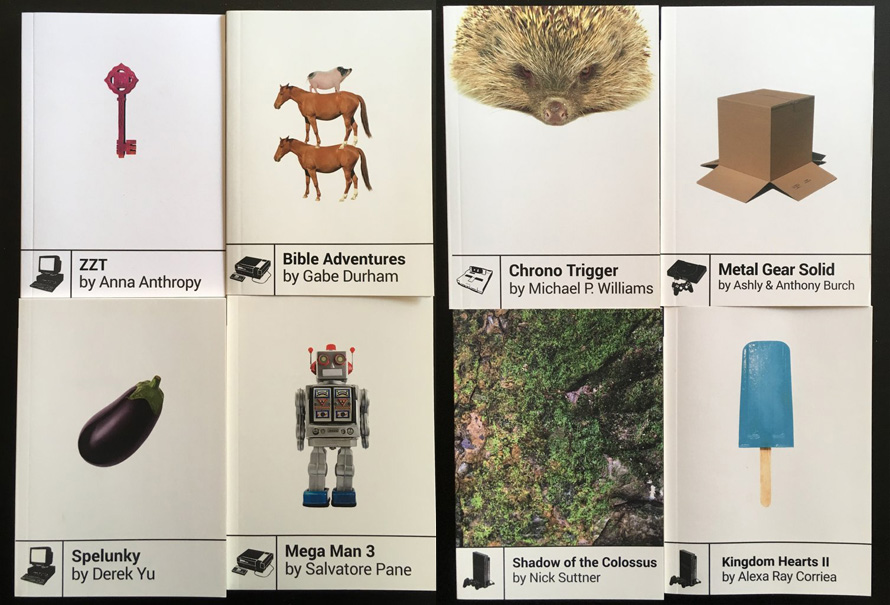 Boss Fight Books is an Los Angeles-based publisher founded in 2013 which specializes in books about video games. Each of their paperbacks is numbered and adorned with the same retro cover styling and clever, kitschy photography, chronicling the development of classic games like Mega Man 3, Chrono Trigger, and Shadow Of The Colossus. They even publish a book about Spelunky written by the game’s creator himself; Derek Yu.

So imagine the surprise of Atlanta reader @brandokay when he received his copy of Alyse Knorr’s book on Super Mario Bros 3, only to discover to turn the cover and discover the following pages:

This is one whopper of a printing error, @BossFightBooks pic.twitter.com/SHPPuYmyRR

What the hell did you just see???

Well, today most small publishers don’t own their own printing plants, so they hire their books out to 3rd party printing firms. The company printing Alyse Knorr’s Super Mario Bros. 3 was also scheduled to print OR Books’ Grabbing Pussy, which is a collection of satirical poetry about sexual scandals in American politics by performance artist Karen Finley. Both books are the same size, using the same type of paper, and they were scheduled to print on the same day, one after another, in the same presses. Coincidentally, both books also have the exact same page count! Consequently when pages from both publications were accidentally mixed in the same bindings, the faulty books did not appear too thick or too thin to pass external quality control checks. 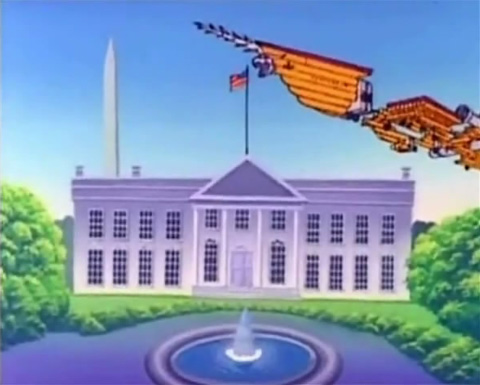 Karen Finley’s reference to Donald Trump’s Access Hollywood gaffe is undoubtedly the most vicious attack on an American president to appear in Super Mario media since Bowser used a levitation beam to rip the White House off its foundations, kidnapping George and Martha Bush, in an episode of the U.S. cartoon The Adventures of Super Mario Bros. 3. Thankfully these misprints won’t result in any arrests, unlike that time a guy rushed the White House lawn in Pokémon clothes carrying a Pikachu plushie on the anniversary of 9/11, nor does it conjure the horrifying mental image of the infamous Mario Kart comparison in Stormy Daniels’ memoir Full Disclosure released earlier this fall.

Fortunately, it seems these errors was limited to a specific batch of books shipped specifically to Amazon. According to Boss Fight books, their own inventory is free from problems, so ordering directly from them should be a safe way to get the book if you’re interested.