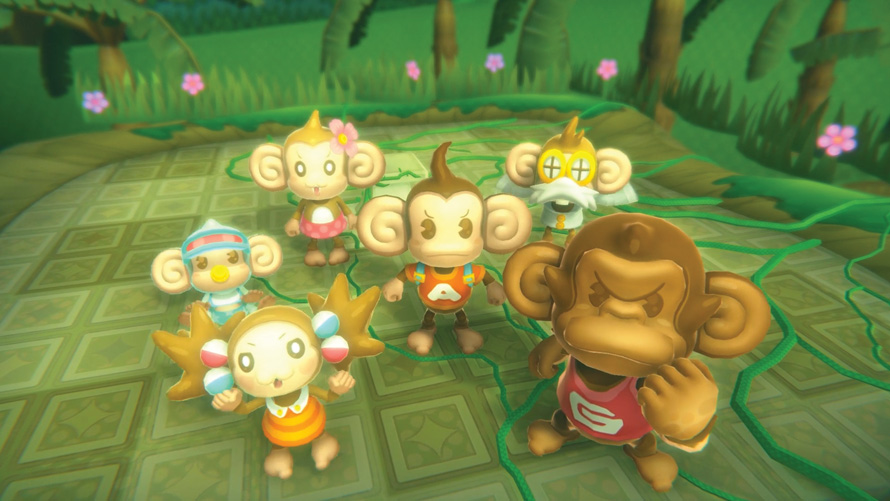 While we’re on the topic of remakes and remasters this issue, here we have a game that falls firmly into the latter category. Thankfully, Super Monkey Ball: Banana Blitz—a game that is somehow now 13 years old!—doesn’t require much work to make it look nice on modern consoles and PC. All you need is that dependable Monkey Ball flavor and you’re ready to roll with an entry in the series that might actually be much better without the shackles of its gimmicky Wii trappings.

The seventh entry in the Super Monkey Ball series originally launched alongside Nintendo Wii in 2006, and thus it was required to show off all those fancy motion controls that made Nintendo’s insanely popular console both alluring and occasionally infuriating. The controls didn’t amount to much unless you really liked tilting your Wiimote and flicking it up to make your monkey jump, so it’s nice to have a version that’s playable with each console’s respective normal controller now. 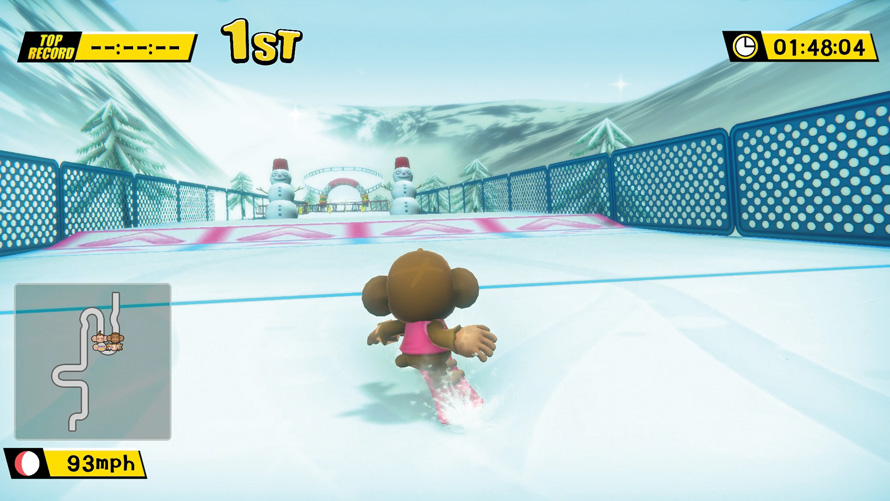 Another change-up from the original release concerns the amount of mini-games. While the Wii version boasted a whopping 50 mini-games, most of them were designed around holding the Wiimote in different ways to do things like throwing darts. With Banana Blitz HD, that lineup of games has been whittled down to 10, so consider this more of a “best of” when it comes to this particular mode. According to a NintendoEverything interview with producer and director Masao Shirosaki, they decided to beef this up with the addition of Decathlon Mode, giving players the challenge of beating all 10 mini-games in a row and avoiding the issue of the games only being played in multiplayer.

For hardened vets of the series, the main draw here is going to be modes like Time Attack, which challenge you to beat your best times and exploit all those speedy tricks you’ve spent the last decade and some change mastering. For everyone else, the core game is plenty, and it doesn’t take long for the challenge to ramp up to ridiculous (but still enjoyable) levels. Super Monkey Ball has always been a series that mixed frustration and fun in a seemingly effortless way. Banana Blitz is no different, and the only real warning I’d give you is to avoid playing it on a huge projector while sitting too close to the screen. I don’t normally get motion sickness, but man this game is wobbly! 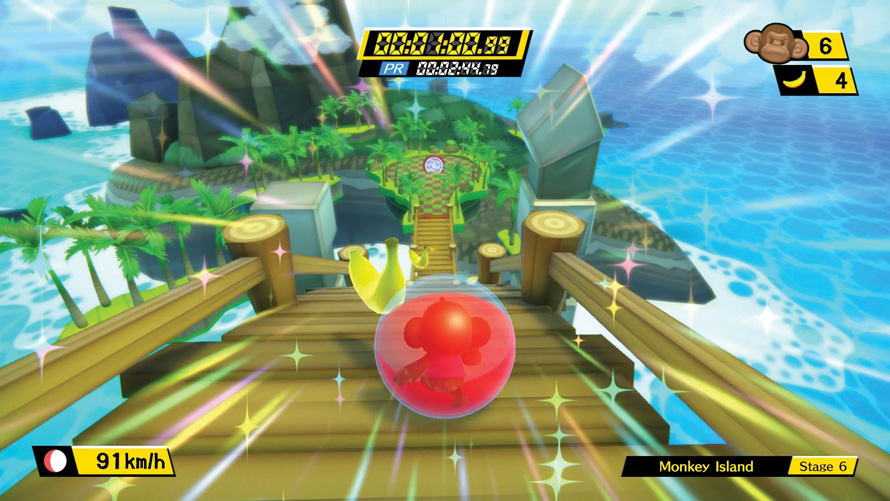 With that hyper-specific caveat aside, I have no problem wholeheartedly recommending Super Monkey Ball: Banana Blitz HD to everyone who enjoys interesting and unabashedly silly dexterity challenges. The enthusiasm the team has for the game comes through in everything from the music to its boisterous UI, and it’s just nice to have Monkey Ball back on our screens where it belongs.