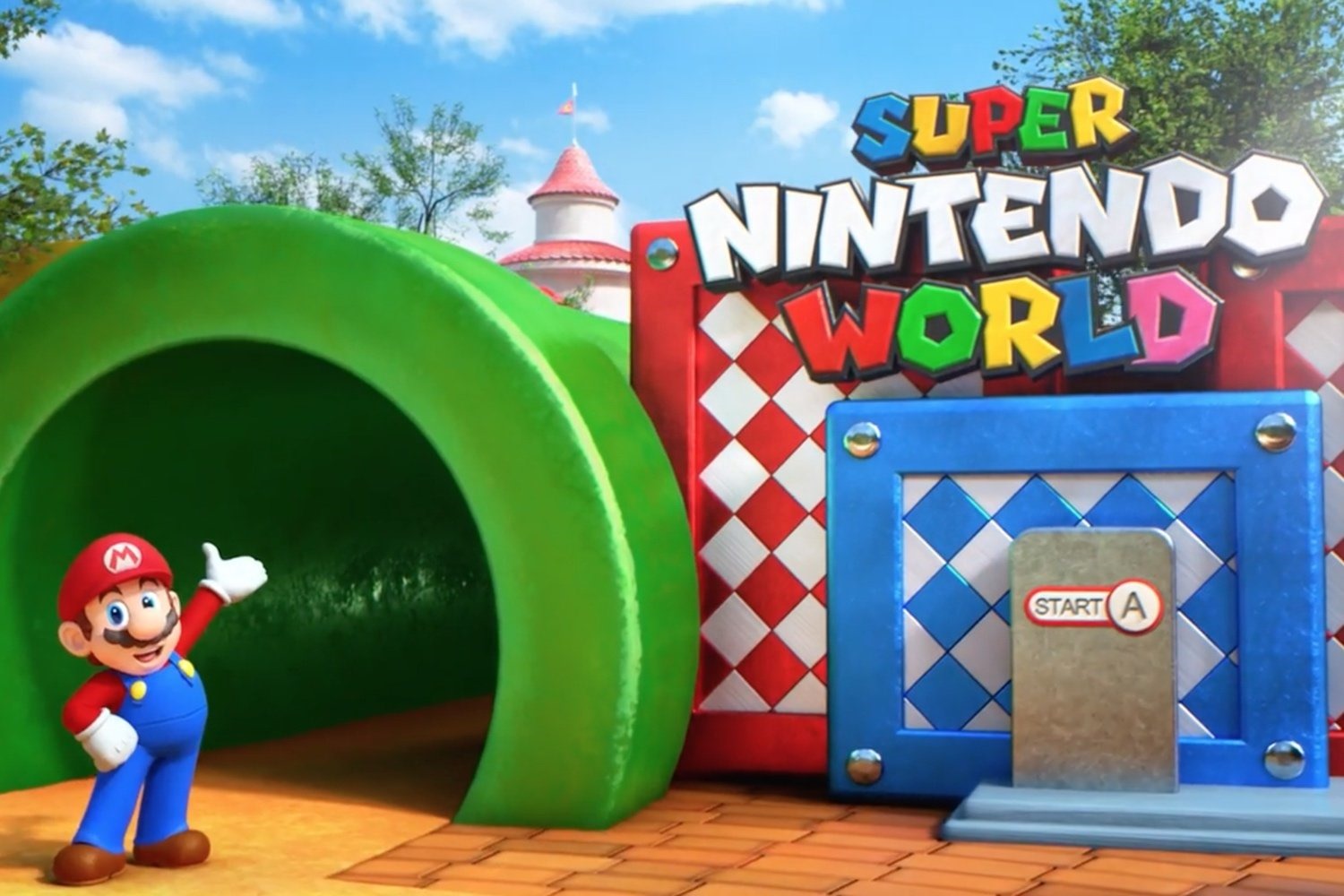 If you’re eagerly anticipating the debut of Universal Parks & Resorts’ Super Nintendo World, some new details emerged from the company’s CEO, Tom Williams. Chief among them is confirmation that the area will open in Osaka’s Universal Studios Japan theme park in spring 2020.

The first phase will include Mario Kart and Yoshi rides, and visitors can also look forward to restaurants, merchandise shops, and Peach’s Castle. Williams revealed plans for a magnetic wristband, as well, which will connect with a console—Switch, presumably—and let visitors “keep score and play with the various games.”

As for when we can expect the area to launch stateside, there’s no date, but it’s definitely on the way at some point.