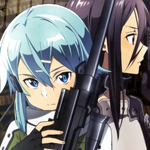 The series is set to debut in Japan this July. Premiere screening events will be held in the United States, France, Germany, Hong Kong, Taiwan, Korea, and Japan. Details on those as well as the streaming schedules and platforms will be announced at a later date.

Aniplex also announced details for their “Sword Art Online Awards” interactive fan event. The awards will take place on Japan’s official SAO homepage starting April 20, and fans all over the world will be able to participate and cast their votes. 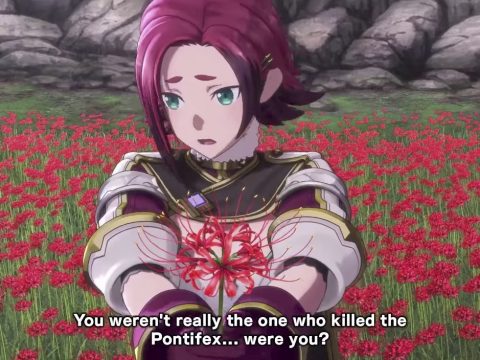