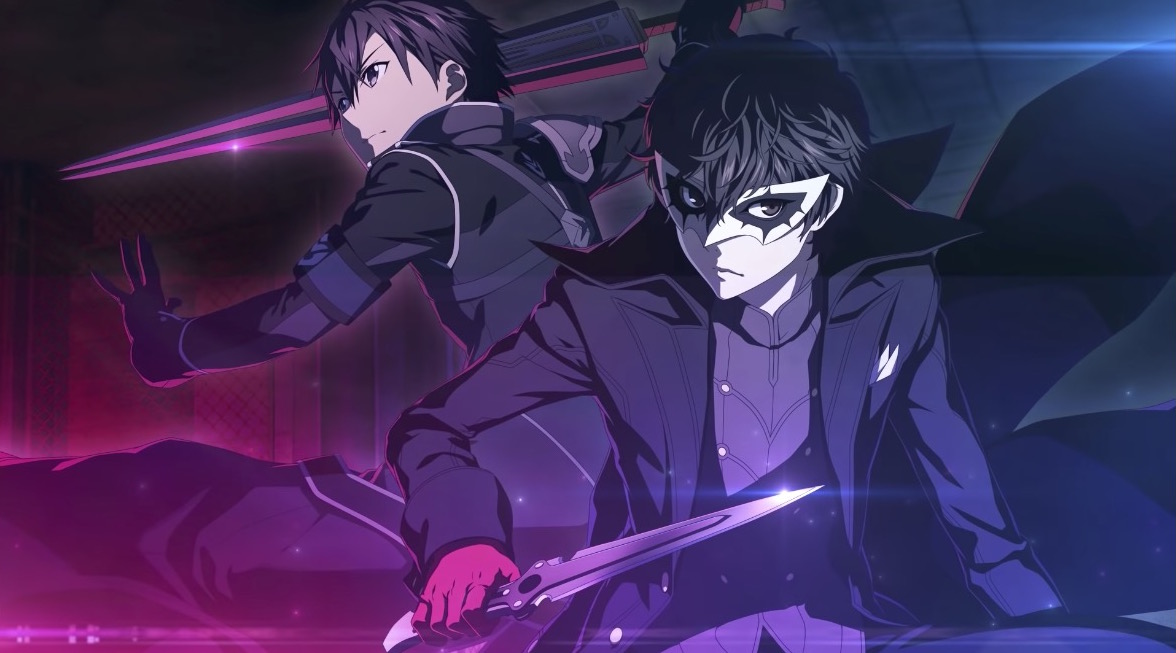 What happens when the worlds of Sword Art Online and Persona 5 collide? We’ll find out soon thanks to a new collaboration between Persona 5 Royal and a pair of Sword Art Online mobile games: Memory Defrag and Integral Factor. The event was previously announced along with a special illustration, and now there’s a trailer to show more of what’s to come.

The trailer showcases some of the crossover, including Kirito and the Phantom Thieves working together in Memory Defrag and Kirito battling shadows in Mementos in Integral Factor. There are also special Phantom Thieves costumes on the way for the SAO cast, and Persona 5 Royal‘s Kasumi will make a guest appearance. Check out the official preview below.