Synopsis for Hollywood Akira Mentions Neo-Manhattan and Other Changes 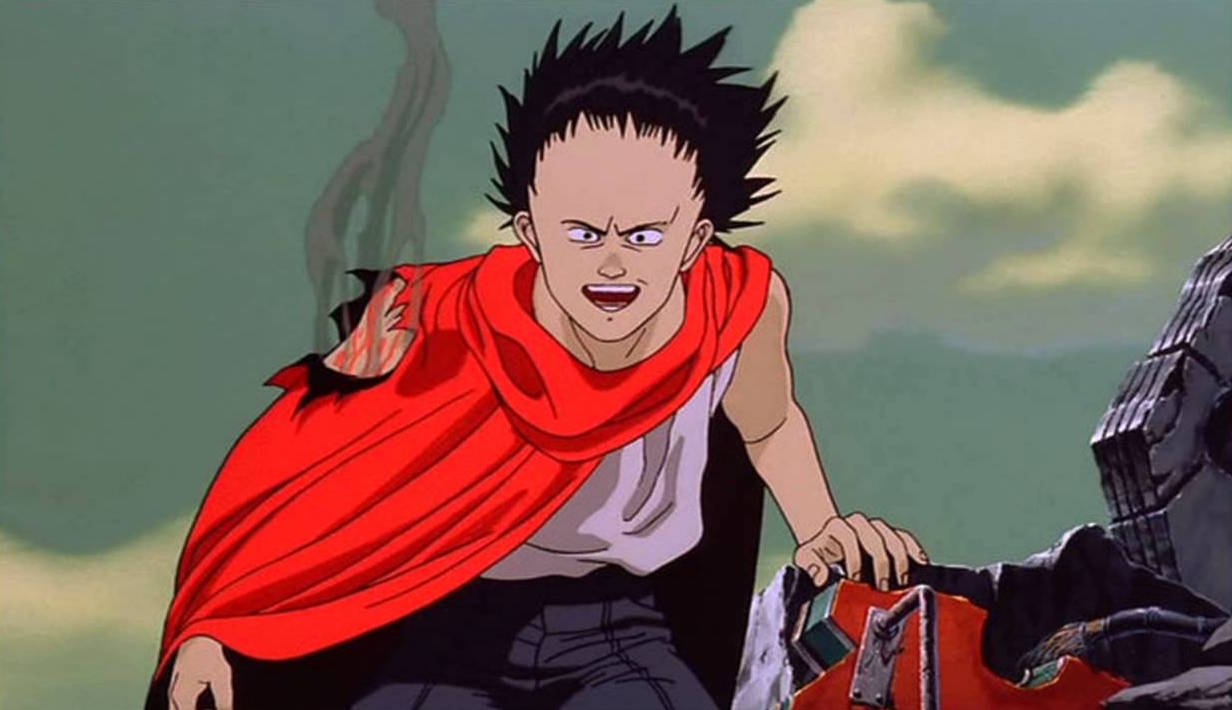 We got the first update in a while about Hollywood’s live-action adaptation of Akira when it was recently revealed that the production will shoot entirely in California. The real question is how drastically this version will differ from Katsuhiro Otomo’s source material, and we have an idea of how things might pan out thanks to a preliminary synopsis in the latest issue of Production Weekly.

This being what it is, some or even all of this could eventually change, but here’s what the summary is right now:

When a young man’s telekinesis is discovered by the military, he is taken in to be turned into a super weapon and his brother must race to save him before Manhattan is destroyed by his powers. Kaneda is a bar owner in Neo-Manhattan who is stunned when his brother Tetsuo is abducted by Government agents lead by the Colonel. Desperate to get his brother back, Kaneda agrees to join Ky Reed and her underground movement who are intent on revealing to the world what truly happened to New York City 30 years ago when it was destroyed.

Kaneda believes their theories to be ludicrous, but after facing his brother again is shocked when he displays telekinetic powers. Ky believes Tetsuo is headed to release a young boy. Akira, who has taken control of Tetsuo’s mind, Kaneda clashes with the Colonel’s troops on his way to stop Tetsuo from releasing Akira, but arrives too late. Akira soon emerges from his prison courtesy of Tetsuo as Kaneda races to save his brother before Akira once again destroys Manhattan island as he did thirty years ago.

Some of the key aspects of the story may be the same, but anyone even passingly familiar with Akira will be able to spot some of the more egregious changes. Chief among them is the location switch from Neo-Tokyo to Neo-Manhattan, which almost seems like a meme at this point. Then there’s the fact that Akira and Kaneda are brothers now, and Kaneda is a bartender instead of a bike gang leader.

Will this be the final fate of Hollywood’s Akira? Maybe so, maybe not. Maybe it won’t ever happen and will forever remain a film production specter haunting manga and anime fans for all eternity. For now, all we can do is wait and see.

Does Training Like One-Punch Man Really Work? It Did For This Guy
Children of the Sea Anime Film Looks and Sounds Incredible in New Trailer