Tag: The prince of tennis 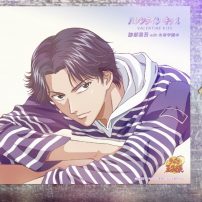 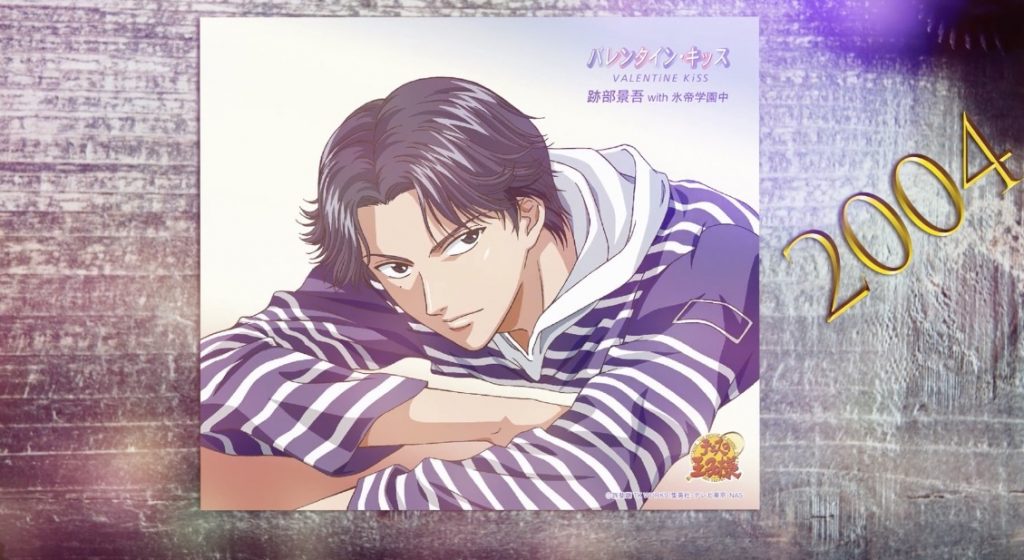 If you don’t have any Valentine’s Day plans lined up just yet, why not spend it with the boys of The Prince of Tennis series? The franchise has a special event planned for the big day, which will be celebrated with the help of a …Read more  » 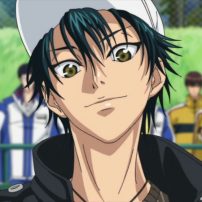 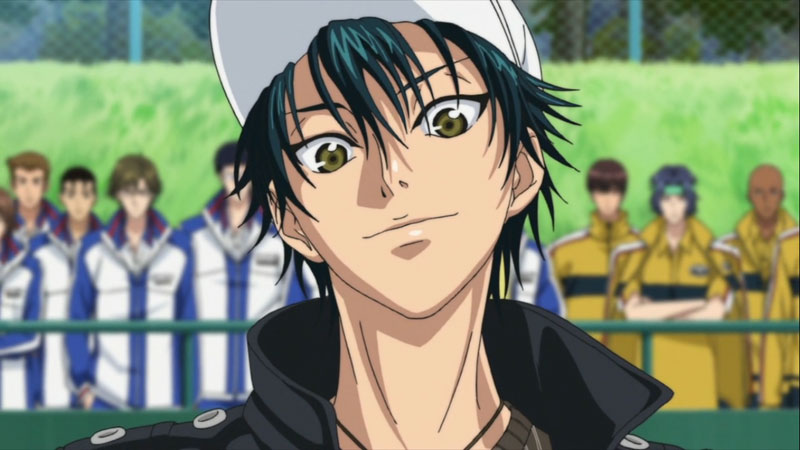 The practice of claiming your favorite anime character as husband or wife may have reached its peak. That’s because Naomi Osaka, the world’s number-one ranked female tennis player, just tweeted that the prince of tennis himself, Ryoma Echizen, is all hers. My husband lol. pic.twitter.com/t66znEMael …Read more  » 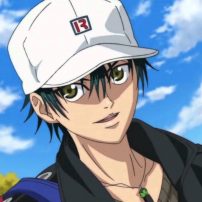 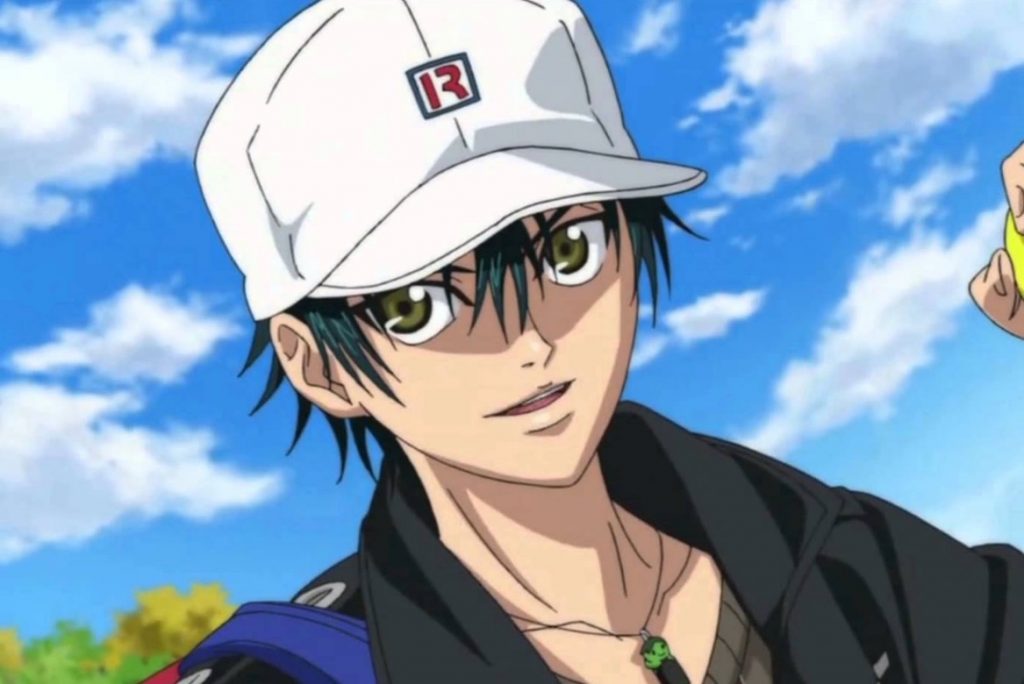 As revealed at this weekend's TeniPuri Festa 2016 ~Kassen~ event, a new movie in The Prince of Tennis series is in the works. Series creator Takeshi Konomi is on board as executive producer for the project, which will tell the untold story of what took …Read more  »