Now that’s what I call some irregularly good news. Licensors have announced The Irregular at Magic High School season 2, unveiling a teaser, visual and some crew announcements.

The series will be directed by Risako Yoshida, taking over from season 1’s Manabu Ono. Yoshida directed the Irregular at Magic High School movie, The Girl Who Calls the Stars.

Animation will take place at 8-Bit (rather than Madhouse, who did season 1) and music will be provided by Taku Iwasaki. The Irregular at Magic High School season 2 is set to air in 2020.

The first season of the series aired in 2014, and was followed by the movie in 2017. Here’s how Aniplex describes the series:

“The seasons is now summer.

The National Magic High School Goodwill Athletics Tournament a.k.a. “The Nine Schools Competition” is just around the corner. The young and the elite of all the nation’s magic high schools are ready to demonstrate their skills in the name of their pride. This tournament will be the stage for both glory and defeat.

Miyuki, being a Course 1 student, is chosen as one of the representative athletes to compete for First High School’s prestige. Miyuki becomes extremely busy trying to maintain a balance between her responsibilities also as the student council secretary. Tatsuya, being a Course 2 student, knew more than anyone else, that he would have no involvement in an esteemed event as the “Nine Schools Competition.”

But, to everyone’s surprise, Tatsuya is nominated to represent First High School as the team’s engineer. It is unprecedented for a Course 2 student to compete in the tournament, and naturally the whole school is thrown into an uproar. Even in the storm of resistance and jealousy, Tatsuya demonstrates his true abilities and he is formally accepted to become a representative athlete.

Students of First High School are all ready for their third consecutive victory while the other magic high schools are not about to easily hand it over.

With the students’ various expectations, The Ten Days of Glory—the battle between the young magicians will soon begin…” 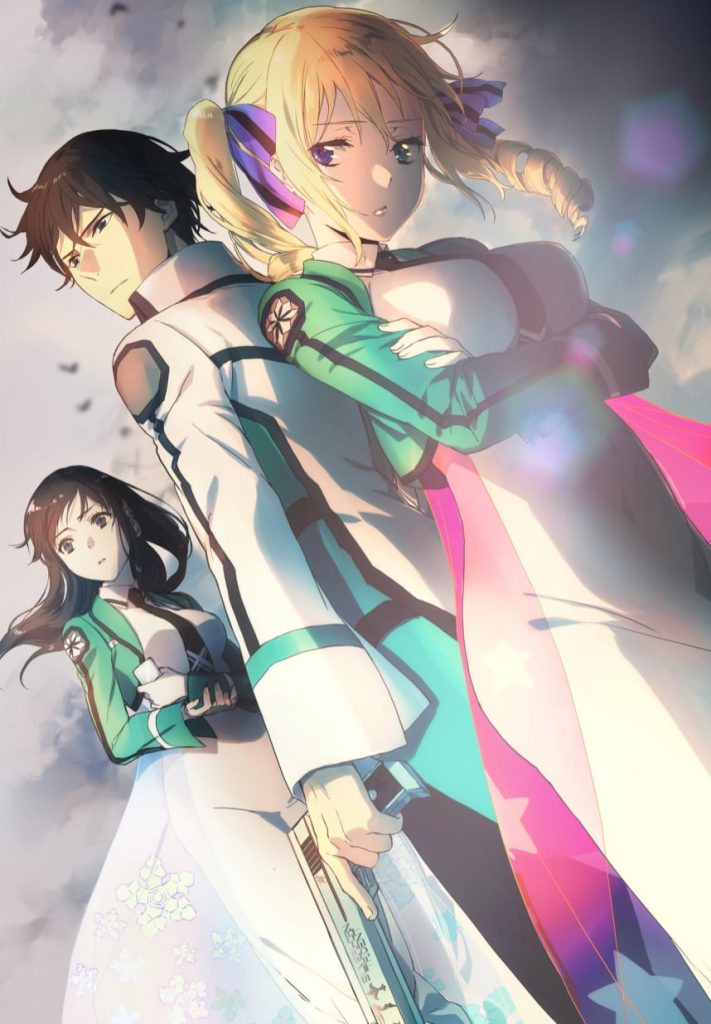