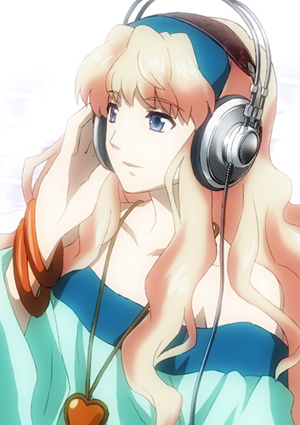 At 21 years of age, the popular performer known as May’n has already led an incredible singing career that others can only dream of, and in the process created an international fan following in the underground music and anime scenes.

Long before otaku came to know her as the singing voice of Sheryl Nome, pivotal idol singer of the television and movie series Macross Frontier, she took to the stage under her real name, May Nakabayashi, and began displaying her talents at the age of 13 in the ‘Horipro – Talent Scout Caravan – Love Music – Audition,’ where she beat out over 39,000 contestants with a high ranking.

This gave her the confidence to release her first single, “Crazy Crazy Crazy,” followed by a chance to perform the closing theme to Love Get Chu: Miracle Voice Actress Hakusho, entitled “Fallin’ in or Not.”

In 2007 she was given the opportunity to join the Macross franchise as the voice of galactic idol singer Sheryl Nome, for which she has performed popular pieces such as “Iteza Gogo Kuji Don’t be late,” the 2nd season opening “Lion,” and “Pink Monsoon,” which was done for the Macross Frontier movie “The False Songstress,” released in Japan on Blu-Ray last month.

Just after scoring this opportunity, she began using the contraction May’n as her stage name, as an indication that she considers herself a main event attraction. She has proven this quality very well, with popular CD releases and performances outside Japan, including Singapore’s Anime Festival Asia, and Anime Expo in the U.S.

We caught up with her just before she gave fans attending Anime Expo a concert they won’t forget, alongside fellow Macross music makers Megumi Nakajima and Yoko Kanno. 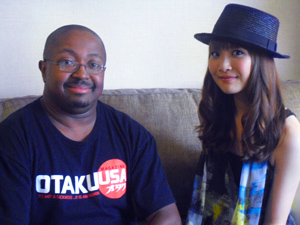 Along with Mari Iijima, Fire Bomber, Yoko Kanno, and Maaya Sakamoto, you are regarded as someone who has brought powerful music once again to the Macross franchise. How does it feel to be in such elite company?

I am so pleased to join and be surrounded by such superior singers. I always make it a rule to learn something from them, whenever I have the opportunities to work with them.

How do you prepare to become the Sheryl character when you’re doing your music?

When I sing as Sheryl Nome, I identify myself with her. So when I was observing the opening of Macross Frontier, I sang with the same feeling Sheryl might have.

The industry likes to label artists’ music according to genre. How do you see your own music? 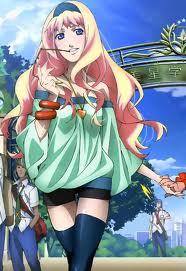 So far, I have been given a freedom about what I would like to do regardless [of] the genre. I love rock music and I would like to keep it as the center of my music activities, and I like R&B music. I think as the result of experiencing different genre music, my new music style could be generated. I believe that adding dance music elements could cause further changes to my music. I would like to continue to express myself in that manner.

Is there anyone specifically, past or present in the music industry, you like to emulate with your work?

Namie Amuro. I remember that she is the first Japanese singer I listened to when I was a kid. Janet Jackson and Madonna are American singers I respect the most. The reason is that, Janet and Madonna, both of them are very independent women. I wish to become a singer like them.

Were you a big anime fan prior to having success with these soundtracks?

Sailor Moon is the first animation I watched. As long as I can remember, I’ve liked to watch the animation since I was a kid.

You’ve also gained a lot of fans here in the United States as well. Would you like to perform more of your music here someday, and do you think you would need to adjust anything about your style for American audiences? 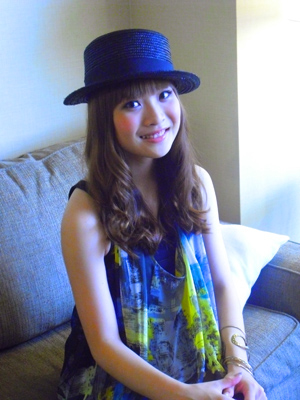 I don’t say I will change my style to the one that is suitable for American audiences. However, I can say that my style could be evolved as a result of experiencing, and being influenced by new discoveries I have made. My concert is being held while I am in Los Angeles, and a lot of concerts have been scheduled in Japan. I believe that I will find something new at those events.

I think it would be great for the future success of my career to have the style I build in Japan bring me back to America and [be] adopted by an American audience.

You’ve won competitions and gained a lot of notoriety for your music. What would you like to ultimately do with your career?

Since I was three years old I have been a singer, so it is not my choice to change my career. I would like to be a singer as long as I can. 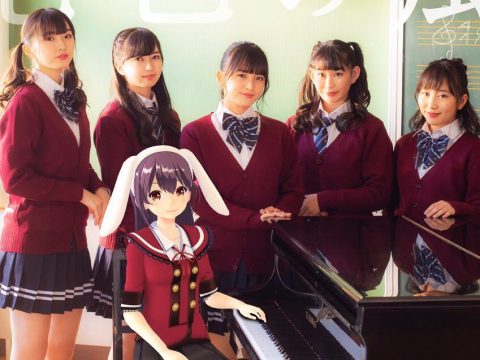 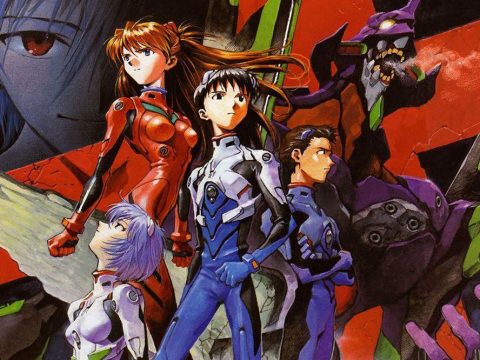