The Sega Genesis, Also Known as the Mega Drive, Turns 29 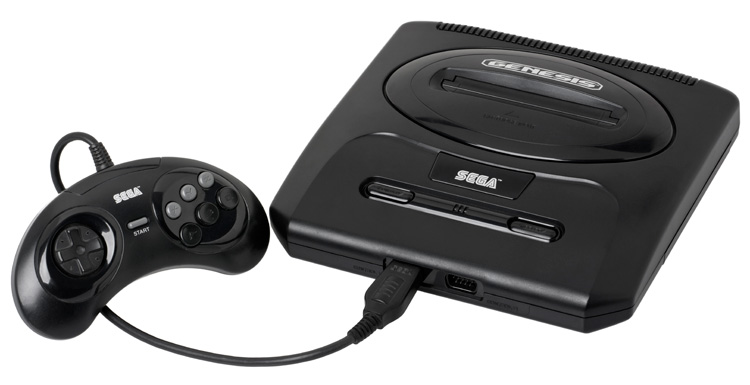 The Sega Genesis, the 16-bit video game console better known in its home country and Europe as the Mega Drive, is celebrating its 29th birthday.

The console, released in Japan October 29, 1988 as the Sega Mega Drive was, along with the Super Nintendo and PC Engine, one of the signature consoles of the 16-bit era. Though it never sold as many units as the Super Nintendo, it attracted millions of fans with hits like Sonic the Hedgehog and Gunstar Heroes.

In North America, the console, renamed the Genesis, was released on August 14, 1989 and was marketed as a “cooler” alternative to the SNES. The Genesis version of Mortal Kombat infamously kept the violence which was removed in the SNES version.

Were you a Genesis or Super Nintendo kid?