The Vault of Error: The Humanoid

We’ve already invented time-travel, but it only works in the forward direction. And that’s what The Humanoid is: the proof of the process, a time-traveling, coffee-flavored bullet that has crossed nearly a quarter century of space and time to lodge itself irrevocably in the center of my brain.

Set in the distant future, when humanity has colonized space and the only thing standing between those who wander the sea of stars and the precipice of frothing insanity is a steaming cup of Joe, The Humanoid tells the story of a boy and a girl and the military coup that threatens to tear them apart and to destroy the planet of Lazeria in the process. There’s also an ancient spacecraft of unspeakable power, at least two songs with hilarious Engrish lyrics, and an android lady who spends her time playing nice with all the little birdies of the forest… until an unrequited love sends her on a rampage of robo-destruction. All of that is squeezed into a run time of 46 minutes.

Yes, the Eighties was a period of infinite dreams and infinite false advertising. The promotional artwork for The Humanoid depicts Antoinette, the titular humanoid robot lady, strutting around with an enormous fracking laser cannon in her hands, or posing in such a way as to accentuate every graceful curve in her cybernetic posterior. This is patent flimflammery of the P.T. Barnum variety: there is no such laser cannon. Antoinette spends nearly the entire OVA clad from neck to ankle in a frumpy yellow jumpsuit, clearly a cheap-out measure designed to prevent the animators from killing themselves while trying to capture every luscious lens-flare glinting off of her titanium tuchus. For a cartoon boasting design work by Hajime “Sexy Robot” Sorayama, I can only express the heartbreak of hundreds of robo-fetishists everywhere when I declare that this OVA needs more naked androids!

The Humanoid is a shining example of what happens when you skimp on the story and let your mechanical designers have more creative freedom than necessary, and the icing on the cake is the machine that I have dubbed the HugBot 9000™. As an Eighties science fiction OVA featuring robots and alien worlds, The Humanoid is required by law to have at least one scene in which the sneering villain with the goofy name and the impeccably feathered hair (in this case Governor Proud) menaces the hero and his fair damsel with the threat of imminent execution. In The Humanoid, the required scene involves a robot firing squad: nothing unusual there, except rather than finding the hero tied to a stake, instead we witness the unconscious Eric clasped lovingly in the waldo-arms of HugBot 9000™.  Yes, HugBot 9000™, a featureless, man-sized cylinder with tiny programming directives, but a heart large enough to embrace the whole wide world. 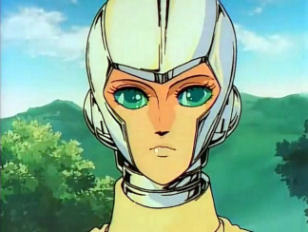 Why the heck would anyone build that robot?

Better question: why would the animators bother to draw it?

And speaking of drawing, great Caesar’s ghost, the character designs! Antoinette is a robot; she’s allowed to look a little uncanny. But Princess Ignasia and Sheri are utterly terrifying. Like some hideous fish-monsters from the lightless abyss beyond Devil’s Reef, their eyes are so huge that they threaten to engulf their entire heads. I half expected their faces to implode under the weight of their enormous eyes, and for the black radiance of Azathoth to burble forth from the fissures cleft in the very fabric of reality by Syohei Obara’s overwrought character designs.

And so the question remains:  was this experiment in time-travel worth it? Was it worth the Japanese animators at Toshiba / EMI putting paint to celluloid in 1986? Was it worth the time-lost Central Park Media licensing The Humanoid in 1996? Was it worth the eight years this particular pressing of the 2003 DVD release languished on a shelf somewhere? Was it worth the ten dollars I paid for it at an anime convention dealers’ room to rescue this java-fueled taste of science fiction silliness from the veil of obscurity?

Yes, yes, yes! A thousand times yes! The Humanoid is horrible, but it’s the hilarious kind of horrible, the kind of horrible that sent me into conniption fits of laughter from the very moment Captain Alan’s monologue informed me that (metaphorically speaking) the only thing preventing him from loading himself into the airlock and venting his 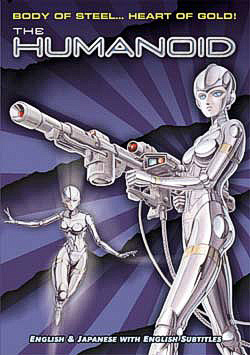 decompressed, frozen corpse into the endless void is his daily caffeine fix. The Humanoid begins with coffee. It ends with coffee. Coffee is the alpha and the omega, the climax and the theme and all things in-between. Never mind that the protagonist, Eric, seems to possess only a single skill and that skill is crashing every vehicle he pilots. Never mind that Captain Alan bears a striking resemblance to Shaft. Never mind that Yoshiko Sakakibara, the voice of Antoinette, has made a career out of playing cool, aloof, sometimes cybernetic maidens ranging from Sylia Stingray in Bubblegum Crisis to Lady Armaroid in Space Adventure Cobra. Never mind the villain’s endless supply of “indestructible” robot soldiers with the conspicuously red, blinking, glass faceplates providing the perfect target for a laser barrage. None of that matters.

All that matters is the coffee; it’s what androids dream of when they run out of electric sheep. 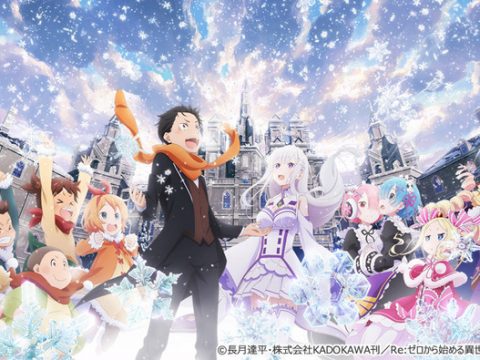 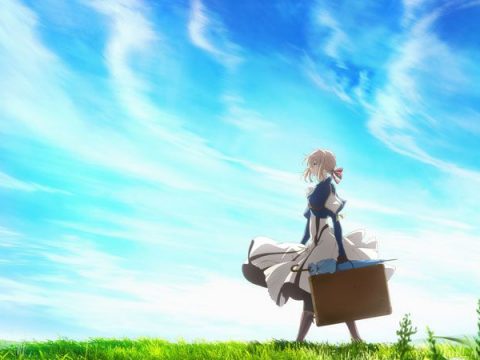 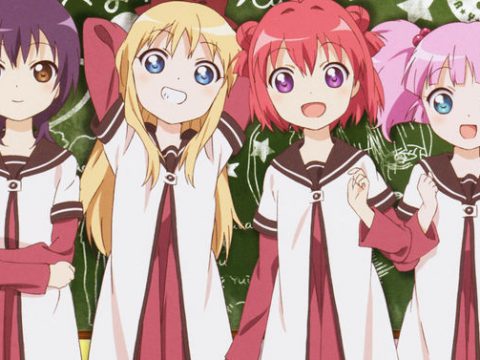 YuruYuri Gets New OVA in Celebration of 10th Anniversary 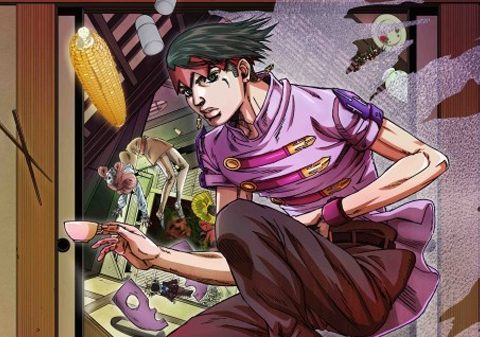 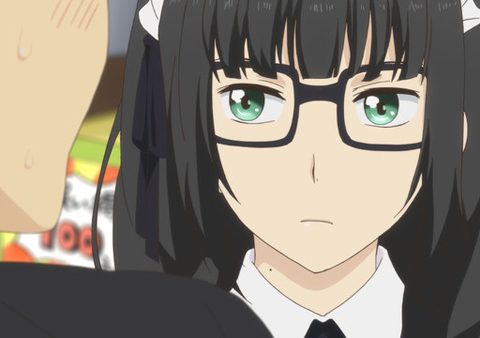 The Last Story
A Chat with GEN Manga’s Robert McGuire